Sports are the world’s favorite pastime. They’re fun to watch and fun to participate in: especially when the stakes are high. Stakes are at their highest when it comes to the world’s most expensive sports because at any given moment thousands, if not millions, of dollars are on the line. Most of us will never be able to afford to compete in these events, but we can still sit by and watch anxiously as the world’s elite play with money. 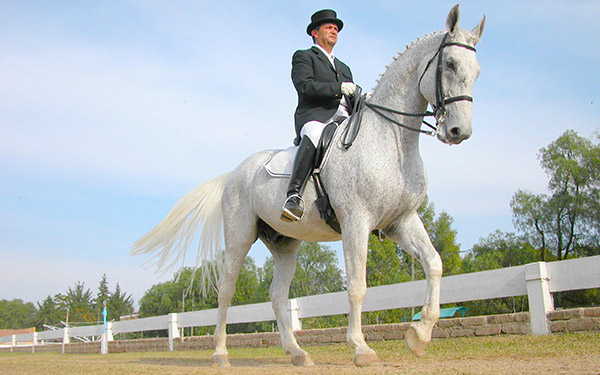 When you think of equestrianism do you think of European Royals riding around on horses that cost more than your car? If that’s the image you’ve got seared into your brain for this sport, you’re on to something, because equestrianism is so expensive that it really is only for the most elite of the elite.

What’s so expensive about equestrianism? First of all, you need a dressage horse. A quick browse through DressageStar.com yields horses in the tens of thousands to hundreds of thousands of dollars. This is a small price to pay for a horse that can dance to music! Unfortunately, most of us don’t have the money to spend on a dancing horse, so we’re left watching Royals compete in the Olympics. 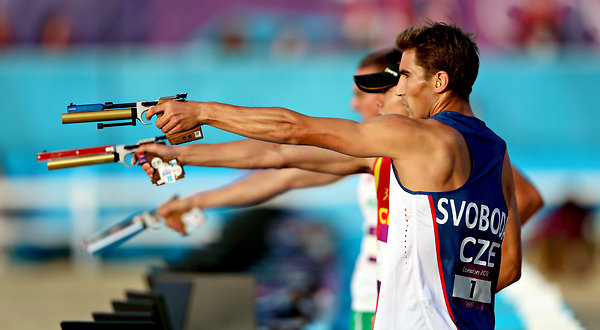 Modern Pentathlon tops the list of most expensive sports for the sheer amount of pricy equipment and training that goes into it. Mod-pen is an Olympic sport that is made up of five events (hence the pentathlon)—fencing, swimming, show jumping, pistol shooting, and running. Any of these sports on their own might not be horribly expensive to participate in (with the exception of show jumping, again because of the horse), but combined there’s no way that this is a sport for anyone other than elites. Mod-pen athletes spend buckets of cash on horses, guns, equipment, and training for five sports—while most of us couldn’t even afford the same quality of equipment for one of them! 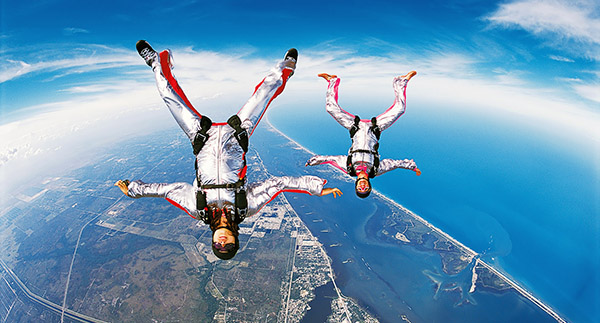 A sport involving a carefully calibrated descent from thousands of feet off the ground might be expensive? This unsurprising finding is true: you can get a full parachute package that includes your main chute, your reserve shoot, and the harness for the not-so-low price of $7,089. And don’t forget everything else you’ll need–skyhook, hip and chest rings, and jumpsuit and helmet of course. All told you’re going over $8,000, and probably beyond. And that’s not including the plane.

Perhaps that isn’t bad though, for a sport where you get to go as close to infinity, and beyond as humanly possible. 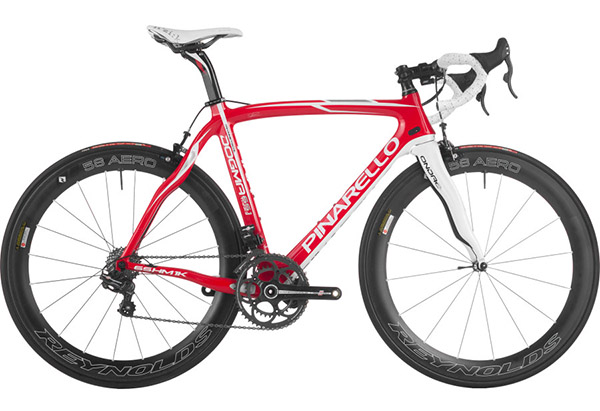 Interested in climbing Alps like Lance Chris Froome? To do it at speed, you’re going to need a nice bike. Fully carbon, using technology originally developed for Formula 1. You’ll need the best (and lightest) components possible to keep your ride fast going up–and top-notch aerodynamics to get you down in front and in one piece.

A bike like the Pinarello Dogma 65.1 Think2 is probably what you need. And it has a price tag to match the name: $11,999, fully built. Well, not quite fully–you’ll need to bring pedals, as well as your gear. And at the Tour de France, the gear doesn’t come cheap–you need a full team with a car and multiple replacement bikes. That’s right, to really compete, you don’t need one $12,000 bike–you need several. If you want to ride with the best, you better start saving. 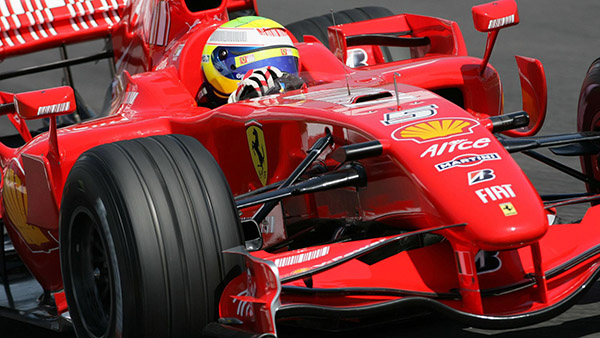 Of course, the costs of F1 racing are somewhat justified by the fact that people’s lives and safety are at risk when they participate. That being said, I’m not sure I could convince myself to drive an F1 car knowing that if I crashed it I would have thrown millions of dollars away!