6 Daily Habits of the Successful & Rich You Should Be Adopting

Author Thomas Corley once conducted a five-year research on the daily habits of the rich and poor. His findings were quickly gobbled up by readers, turning Rich Habits—the Daily Success Habits of Wealthy Individuals to best-seller status.

Corley interviewed 233 wealthy and 128 poor people, enough to unearth certain patterns that polarized the daily habits of the rich and poor. His armchair findings ran against the mainly negative perceptions on the rich by average Americans in a Pew Research survey last December. In the Pew study, the rich are mainly seen as greedy (55% of respondents), and less honest (only 12% said the rich are honest vs. 34% otherwise).

Corley’s findings are based on actions, not perceptions, so they hold more water. To better appreciate his findings on how the rich and poor differ in their daily habits, we set Corley’s insights against a day-in-a-life scenario and the traits that drive the rich guy to success.

Here’s how one rich guy may live his day versus a poor guy, and what the poor guy can learn. (Note: we don’t mean to disparage the poor guy here, just his bad habits). 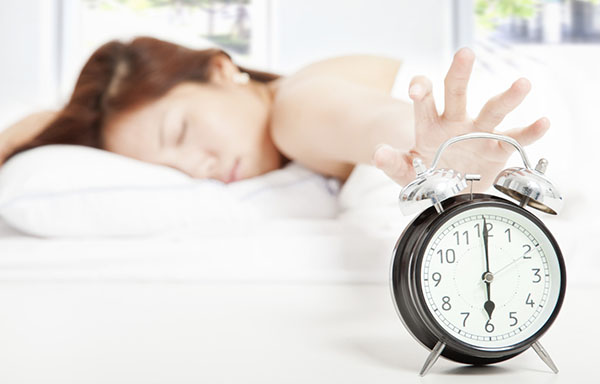 The stars are still out. The rich guy wakes up, even as our poor guy enjoys a good snooze. Although both our rich and poor guys know time is money, the rich guy has probably experienced the cliché. Every day is another day to earn more, like get a new client for more sales or think of new ideas to expand the business.

On the other hand, our poor guy sees today as just another day of working from eight to five. He’s likely to earn the same paycheck, so his mind tells him that the only thing he’ll lose if he wakes up earlier than needed is sleep.

Maybe Corley’s finding is the effect, not the cause why our rich guy is rich. But all of us have to start somewhere, and for our poor guy, he can start waking up early to have more time to think of, perhaps, a professional shift to improve his lot, or how to plot his way up the corporate ladder. 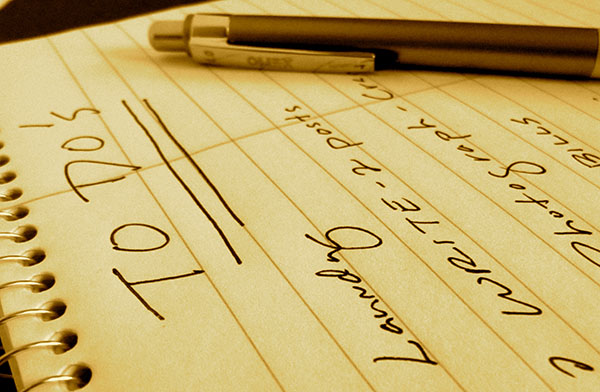 Between coffee sips and spoons of oatmeal, thoughts are already racing in the mind of our rich guy how to close the day’s deal, or the steps to accomplish that. He doesn’t think how long he should work today; he thinks what needs to be done to call it a day. He probably already knows the tasks ahead, having listed them on his smartphone calendar yesterday. He’s just getting into the day’s groove.

Meantime, our poor guy is still fast asleep. In his dream, our poor guy waits for the day to get a career break. If he really wants the opportunity, he should take daily steps towards the goal. For example, if finishing 10 tasks instead of 8 in a week will give him a pat on the back by the boss, he should be thinking how much he needs to accomplish every day.

It’s a truism: if you don’t take the little steps towards your goal, there’s no way you’ll reach it. 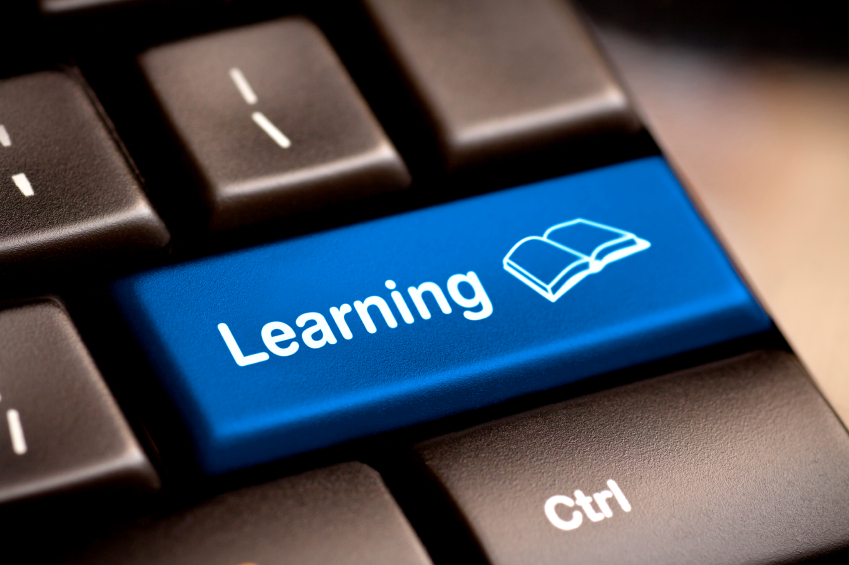 Our poor guy wakes up and hurries to dress up. He’s got thirty minutes before work starts so he skips breakfast and races out of the door.

Our rich guy, meanwhile, is already driving on the interstate while listening to TED Talk. He’s heard and seen many of these motivational speeches, but, occasionally, he likes to be reminded of Malcolm Gladwell’s insights. He though he can use them in his sales call later.

In fact, our rich guy knows that to stay competitive, he needs to keep on learning. It need not be a post-graduate, self-help learning tools are just as valuable (maybe even more), because they arm him with tools that he can apply at work at once. 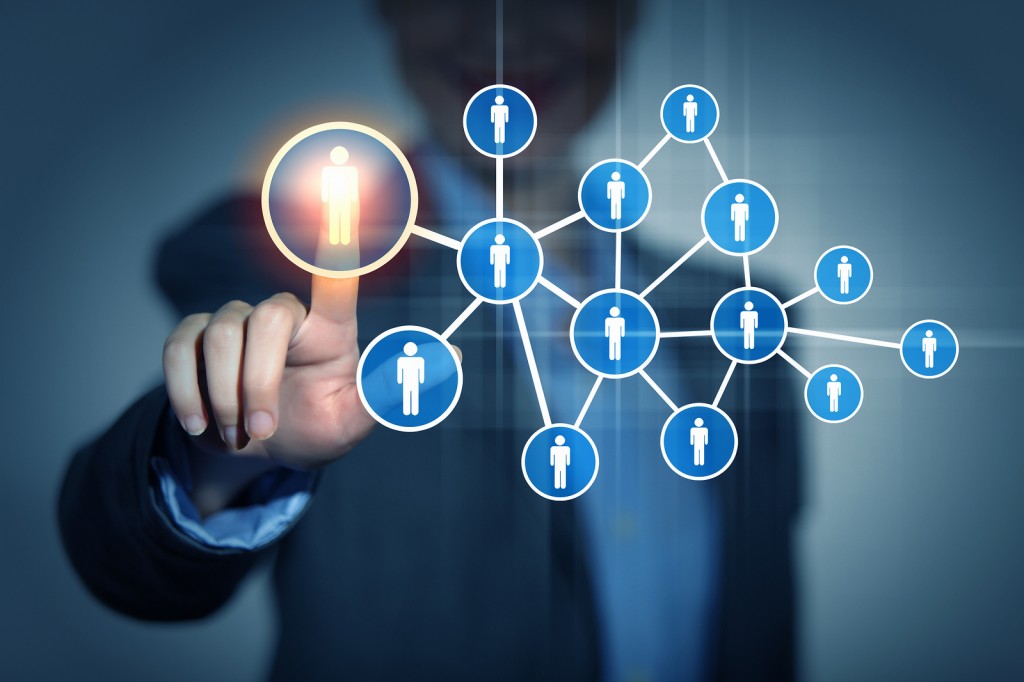 At the office, our rich guy makes his first call to give a guy he met at his weekend dive group a happy birthday. He sounds like procrastinating, but in reality, he’s establishing rapport with the guy, who’s handling logistics for a multinational firm. In fact, the rich guy doesn’t really like diving (he loves climbing more!), but he knows diving, a function of disposable income, often consists of like-minded people who, give or take, are well-entrenched in high-profile corporate positions. He’s got a networking agenda that may come handy one day.

While our rich guy goes to work, our poor guy makes it to the office door just in time. Sweating and haggard, he doesn’t have time to collect himself and dive at once to his desk to finish the day’s tasks. He’s got no time to go out and meet colleagues or have small talk in conferences. They’ll only eat up time that he needs to finish his reports. He’s boxed in his small cubicle.

In truth, career or business building is a good mix of your personal and professional lives. Always take the time to meet and establish a network with people who can help you advance your plans, if not today, then in the future. 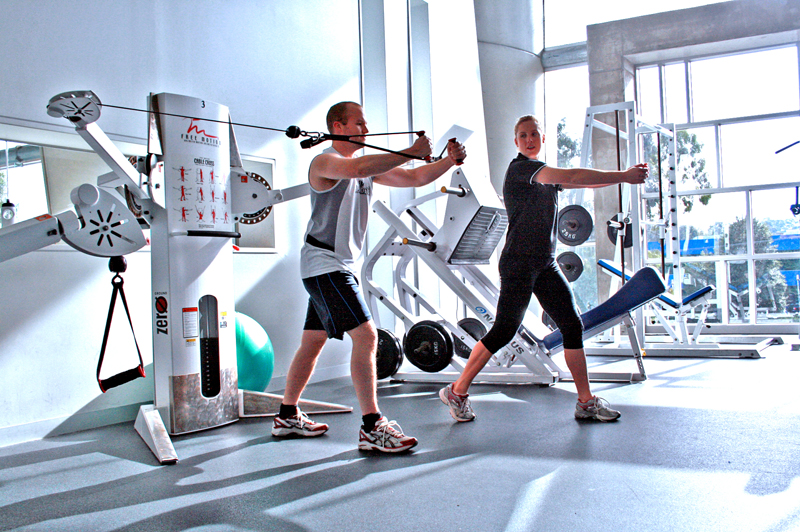 Although it’s not directly established, a healthy mind and body is more attuned to success. You can think more clearly and, conversely, sickness prevents you from accomplishing anything.

Our rich guy goes to the gym after work. He knows the exclusive club can make him fit and also presents networking opportunities. It’s a value proposition that makes membership fees worth the cost. He also makes sure to eat right to justify his gym subscription.

On the other hand, our poor guy is still busy rushing reports. He has no time for such “urban lifestyle trends,” and that’s exactly how he sees aerobics, yoga and group exercises.

In fact, at the start of our day, our poor guy is already set for failure: he skipped breakfast; while our rich guy had high-fiber oatmeal. Researchers at the University of Pennsylvania found that having a regular healthy breakfast can result in higher I.Q. scores.

Your mother is right after all; eat your breakfast. 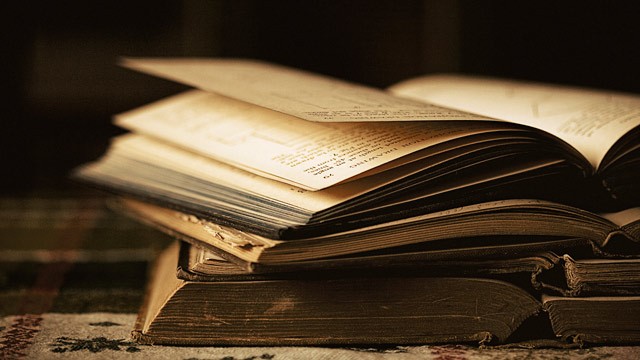 It’s been a tiring day for both our rich and poor guys. Just before sleeping, the rich guy takes a book from his study and reads to unwind. Meanwhile, our poor guy clicks on the TV to follow American Idol’s nth season.

Eleanor Roosevelt once said that great minds talk about ideas while small minds discuss about other people. Well, our rich guy sees reality TV as someone else’s life, so he’d rather read a nice book that gives him more insight into life. Books give him ideas, inspire him, or open him to new experiences like the tipping point concept or who moved the cheese, really. All the while our poor guy empathizes with an Idol contestant, even knowing the guy went to Japan last month to meet his estranged father as a kind of good luck audition sendoff. What of it, really, only our poor guy knows.

The TV needs a rest and you should try reading books for a change.

These habits are not set in stone, nor do they guarantee success. But adapting them to your daily routine won’t hurt. In fact, they can only improve your chances of hitting success one day. Yes, you owe it to yourself.

The article would make more sense and, therefore be more meaningful, if the focus was on the difference between a low level clerk and the high level executive, rather than the rich vs. the poor. Truly poor people have different dynamics to deal with. While it is a better "eye catcher" to use words like rich and poor, the concept of success and how to climb the corporate ladder is what the article is about. If the reader is to learn how to reach for the corporate suite (or any other place of successful achievement for that matter), it would be better to stay on track and eliminate the misdirection of societal interaction which, after all is really not the point of the article.

Not a bad summary. There is more to this which I think that Corley misses, which is that the rich are far more likely to be actively investing or actively going out and building their wealth. In other words, the rich are taking action - very often the poor are not.

Many thanks for the thought provoking realities between the rich and the poor....yea, I agree with ur findings..

It's the management of our Self and resources that counts..