10 Most Expensive Degrees From Top US Universities & Colleges

Bill Gates, Steve Jobs, and Mark Zuckerberg have proven that you do not need a college degree to become a successful individual in life. That said, it is still a case to case basis in which their formula to success, although inspirational and moving, does not apply to all of us. Unless you are a genius whose IQ equals that of Albert Einstein’s or if you have invented anything down your basement that could alter the course of human history, climbing the educational ladder still seems the legitimate way to succeed in this dog-eat-dog world.

However, the cost for education has zoomed skyward in recent years and by the looks of it, there is no going down. Student loans, part-time jobs, and scholarships are going to be a college student’s best friend and that setup will remain intact for a very long, long time. Times are financially tough, and for an incoming college freshman, it is worth noting how much your preferred degree would cost you before you map out your college career and set forth into the university of your choice. Tough times do require intelligent decisions. Here’s a list of 10 college degrees that will break the bank. 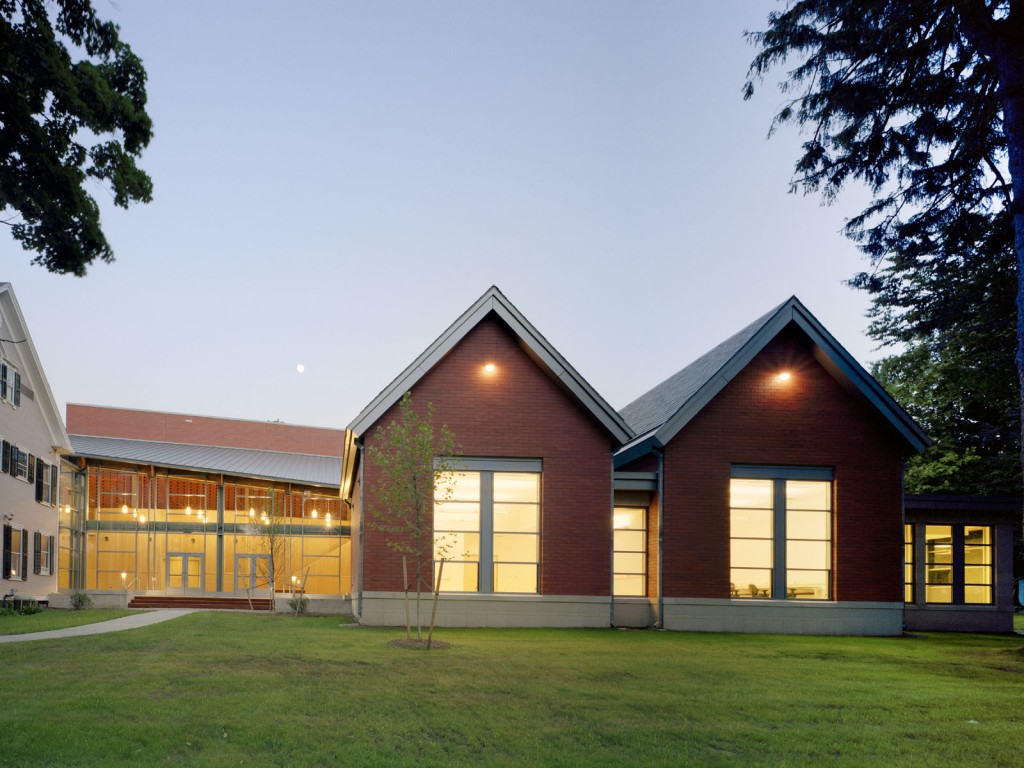 Studying filmmaking, movie production, and all the technical, financial, and creative aspects of producing a film may be a good choice of a college program if you intend to be the next Steven Spielberg or Michael Bay.  At the Middletown, Conneticut-based Wesleyan University, the cost of an undergraduate degree in film studies is estimated to be over $218,000. More than just the academic and practical forms of instruction, students are also egged to perform humanitarian and volunteer services. 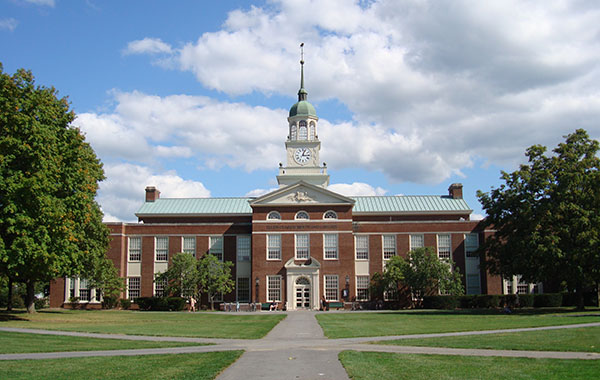 A degree in biochemistry can give anyone multiple career paths in various industries such as medical research, academe, industrial and commercial applications, pharmaceutical, and production/manufacturing among others. Bucknell University offers one of the best biochemistry programs in the United States. And one of the most expensive too, considering the average cost of getting the said degree in the said institution is more than $219,000 in total. But biochemists are among the highest paid professionals in the science and research sector, so it can be an appealing degree if you have the brains for it. 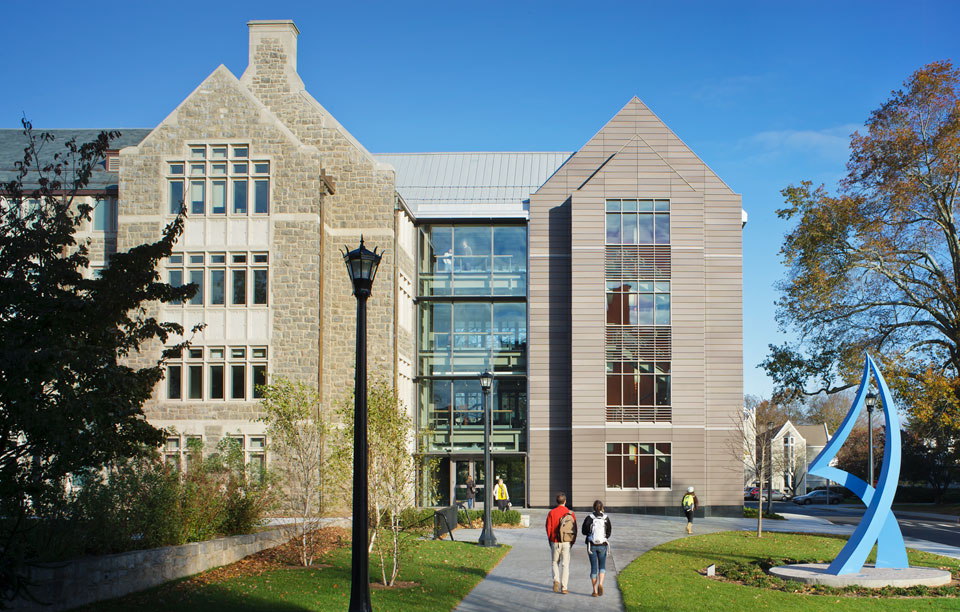 Connecticut College is widely known for its economic programs, but its degrees in music and technology are ranked among the most expensive in the United States. Founded in 1911 in New London, Connecticut College was initially an institution exclusively for women until 1969, when the all-women policy was lifted.  Popular alums of the school include Vance Gilbert and Chris Harford from the College of Music and Estelle Parsons from the College of Film, Theater, and Dance. 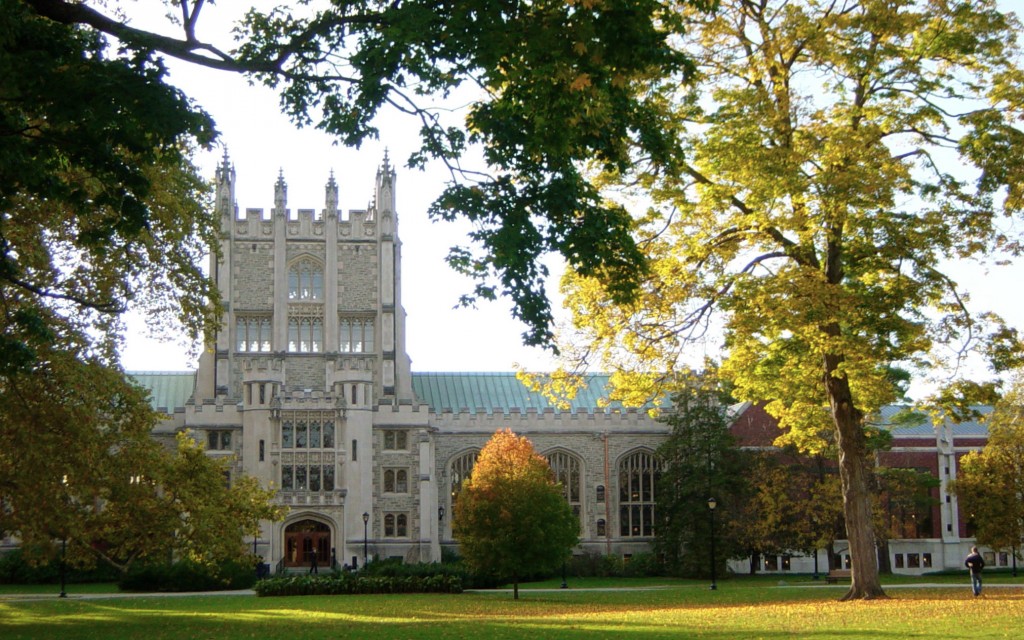 If you are considering a career in the media industry and money is not a problem, you might want to check out Vassar College. Its Media Studies program is listed as having one of the most eye-popping rate in the country at $223,525. Aside from topnotch education, you also get to enjoy scenic views of the Hudson Valley of New York on a regular basis. Like Connecticut College, Vassar College initially implemented an all-women policy right from its inception in 1861 but soon changed that policy to accommodate male students. Among its prized alums are Geraldine Laybourne (Nickelodeon and Oxygen Media), Jonathan Littman (Jerry Bruckheimer Television) and Lloyd Braun (ABC Network). 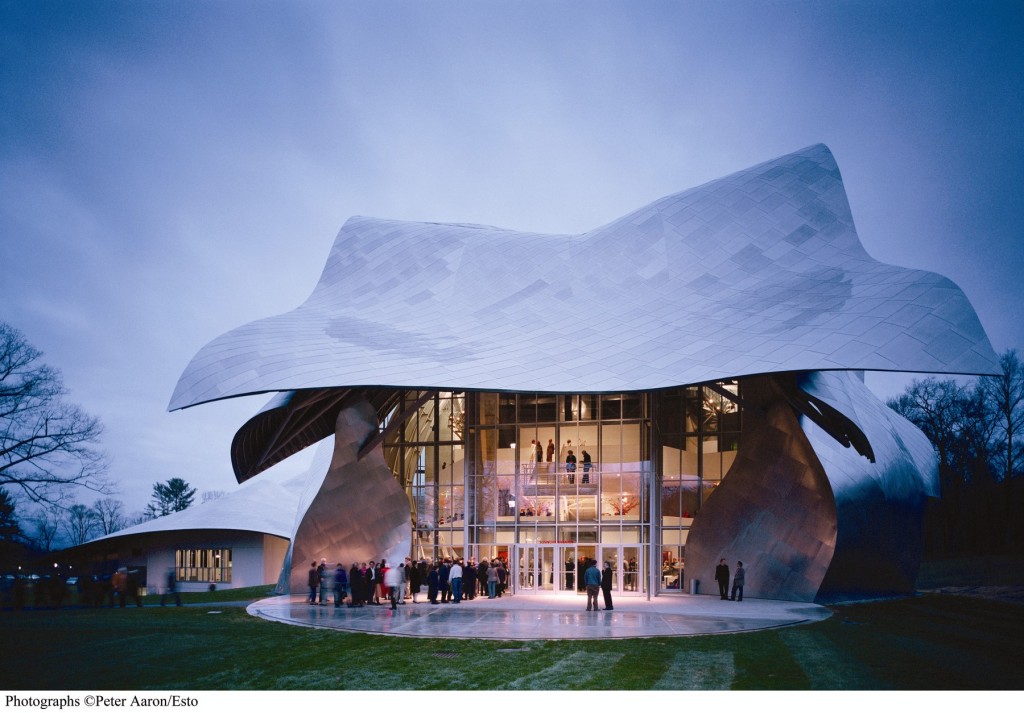 While Bard College is not entirely a music school, its music program is one of the highest priced college degrees in the US. Founded in Annandale-on-Hudson, New York by the Episcopalian Church in 1860, Bard College was previously known as St. Stephen’s College. Listed as alums of its music program are Walter Becker, musician and co-founder of Steely Dan, and Zeena Parkins, an avant-garde harpist. 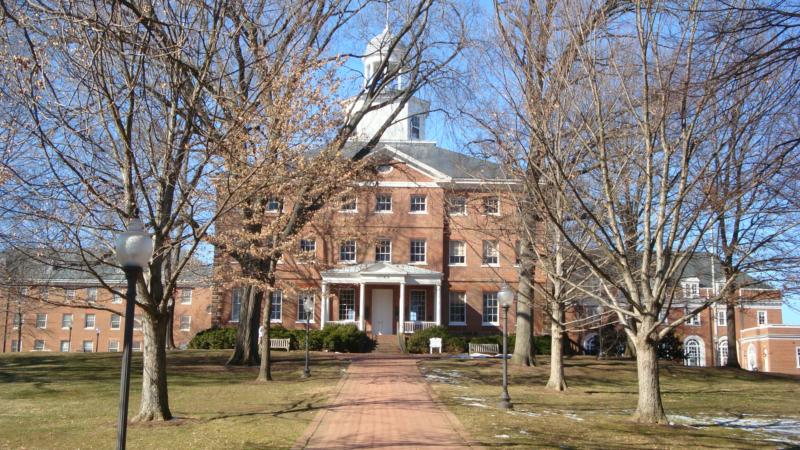 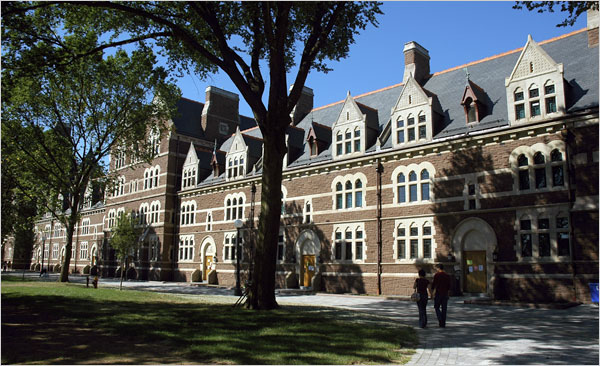 Founded in 1823 in the city of Hartford, Connecticut, Trinity College is the second oldest post-secondary academic institution in the said state. Once an all-male school, it started to accept female students back in 1969. Among its expensive programs is Public Policy and Law, which costs $308,490. The school also boasts a small professor to students ratio of 1-10. Popular alums of the school include Eddie Perez, former Mayor of Hartford, CT. and Christine S. Vertefeuille, Connecticut Supreme Court justice. 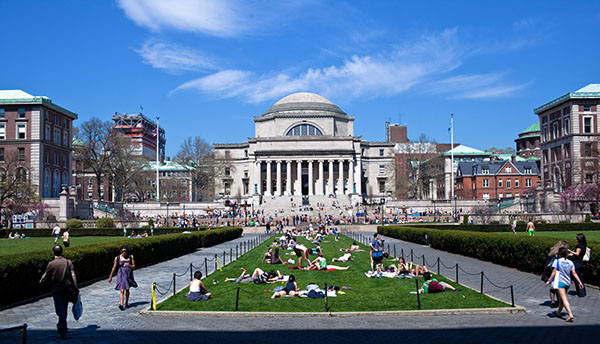 Parading as the oldest university in the State of New York, Columbia University’s roots trace back to 1774. One of the most expensive universities in the world, it is not surprising that its graduate programs are considered priciest among the country. A master’s degree in business administration carries a price tag of $317,030. Expensive? Yes. But considering the fact that Teddy and Franklin Roosevelt and Barack Obama attended this school, obtaining an MBA from Columbia does not seem like a bad deal at all. That is if money is not an issue. 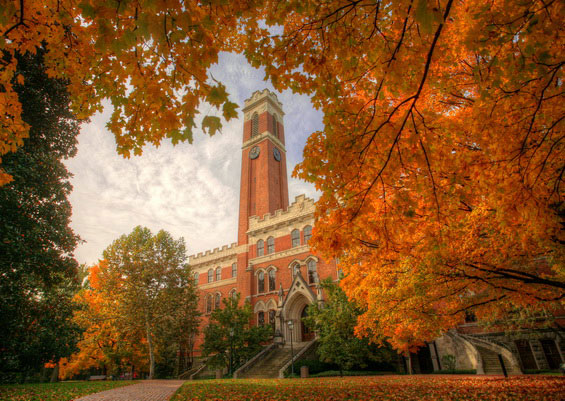 Founded in Nashville, Tennessee back in 1873, Vanderbilt University is the only institution in this list not located in the East Coast region. That said, it’s college programs are listed among the most expensive in the United States. A degree in Law from Vanderbilt costs $375,620. Named in honor of shipping and rail magnate “Commodore” Cornelius Vanderbilt, the university has produced a string of famous alums of its law program. The list consists of former U.S. Senator and actor Fred Thompson, Constitutional law scholar Marci Hamilton, and Cornelia Clark, judge on the Tennessee Supreme Court. 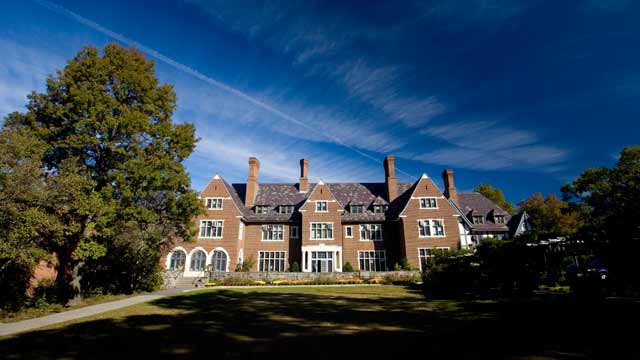 Founded in 1926 in Bronxville, New York, Sarah Lawrence College was an all-women school before it started to operate as a co-ed institution in 1969. Certainly not the oldest in this list but its program in History and Law is certainly among the highest priced in the world at $402,962.  It also boasts having a high percentage of students benefitting from financial assistance and student aid at 65%. Among its notable graduates are Amanda Burden, director of the New York City Department of City Planning, and Rahm Emanuel, mayor of Chicago and former White House Chief of Staff to President Barack Obama.

Top 10 Most Expensive Handbags of 2022: From Hermes to Mouawad

Top 10 Most Expensive Cars From Iconic Films and TV Shows

You can get a nice education in any regular college or university. I remember Malcolm Gladwell's lecture--those who are at the bottom rung of the top schools tend NOT to finish their degree, while those at the top of mediocre schools are more likely to finish college. How's that? It's all about your perception of your standing in the group that motivates or not motivates your studies.

Know what? Most parents send their kids to these pricey schools not because they're the best, but because to network with other rich parents. Who do you think are at the top corporate positions. The rich parents of these kids that's why they can afford the school.