Imagine this scenario: your flight has landed after several hours up in the air; you are jetlagged and you want to make a dash to the nearest hotel for a quick rest. Unless you have made certain transportation arrangements, your viable option would be the taxicab, right?

So, you hailed a taxi, got inside, and provided the cabbie your desired destination. Once there, you pay your fare and get off. It is quite a normal routine for many travelers whose itineraries often involve going to and from the airport. But if you are in New Zealand and Australia, you just might have the shock in your life to know that your taxi fare is well above what you are normally accustomed to.

Airport taxi fares in both countries are ridiculous and so expensive that both nations managed to nab seven spots in a recent top 10 listing. Here’s another thing – the United States did not even crack the top 10. On that note, here are the 10 most expensive airport taxi fares in the world. 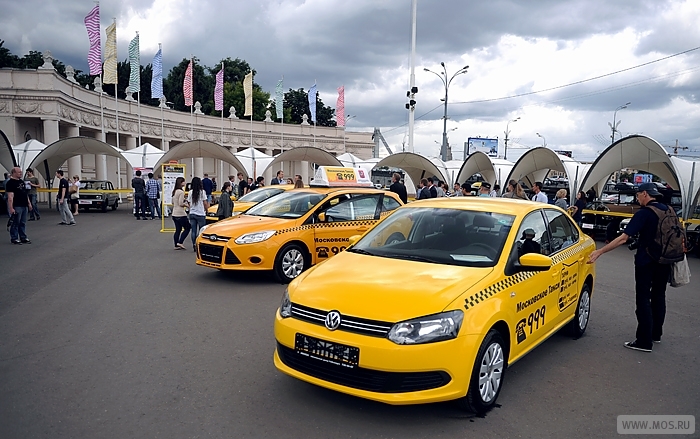 There are three international airports that are currently servicing the City of Moscow – Sheremetyevo, Domodedovo and Vnukovo. Of the three, Vnukovo is the nearest to Russia’s capital at 28 kilometers. Sheremetyevo is the second nearest (29 km) while Domodedovo is the farthest (42 km). But with a taxi fare of $3.46/km, it seems like landing in Vnukovo is still a costly affair. 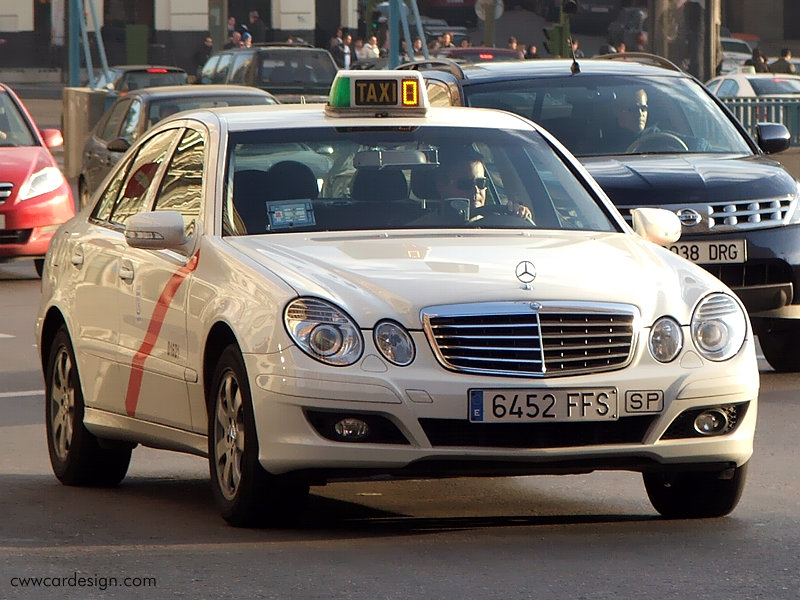 The Adolfo Suárez Madrid–Barajas Airport is the largest and the busiest airport in Spain, which explains why the airport taxi business is a booming income generator for taxi industry. Add to the fact that taxi fare in this particular place is rated at $3.59 / km, a ride from the Adolfo Suarez airport to just about anywhere in Madrid will really hurt your wallet if you did not make the necessary preparations. 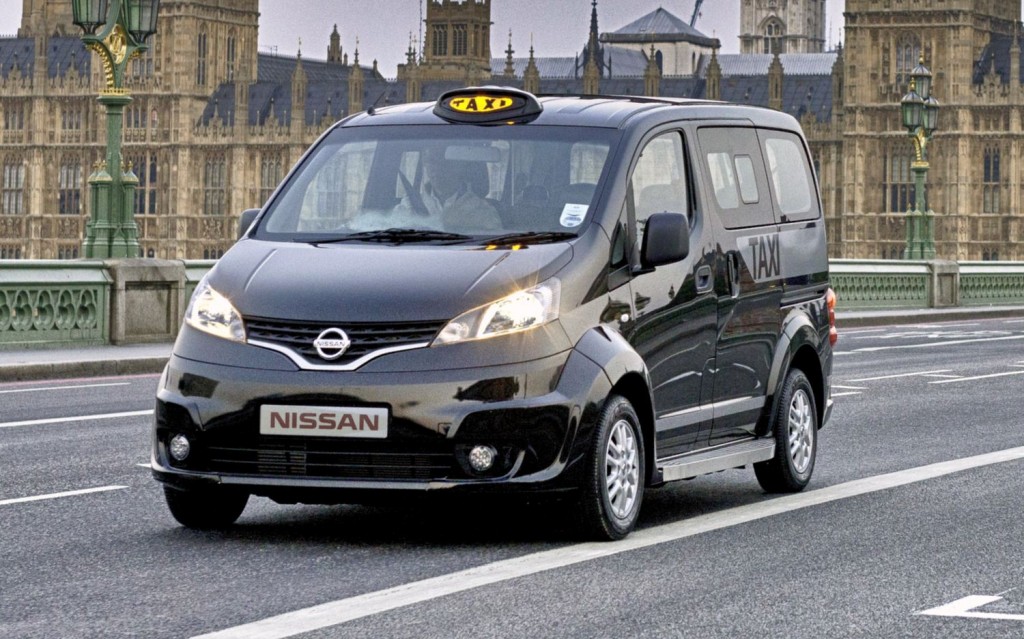 The City of London, UK is serviced by a system of airports, commonly known as the Airports of London. This includes six international airports: Heathrow, Gatwick, Stansted, Luton, City Airport, and Southend. Together, they make up the busiest airport system in the world in terms of number of passengers. For $3.67 / km, a taxi ride to and from any of these airports is quite expensive. There are other airports that service the City of London too, including domestic airports, RAF stations, and open/closed airports.

Auckland Airport, which serves Auckland and its neighboring cities, is the largest and the busiest airport in New Zealand. The facility is a conduit to almost 15 million passengers a year. With a rate of $3.71 per kilometer, the fare for the 21-km taxi ride from Auckland City to Auckland Airport is around $77.91.  A ridiculously huge amount for a taxi fare. 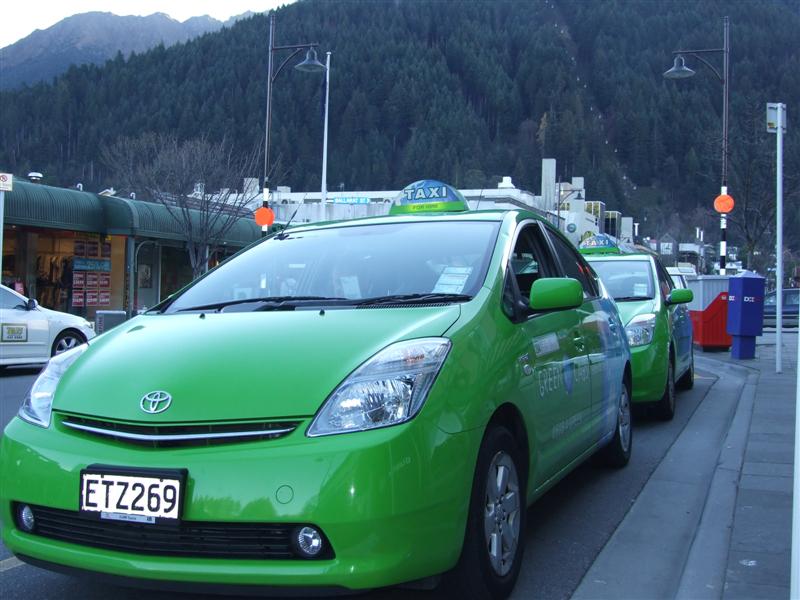 A taxi ride to and from the Wellington International Airport in New Zealand is $3.75 per kilometer. While most travelers would cringe at this rate, the upside is that the airport is located just 5.5 kilometers from the heart of Wellington.  That translates to just over $20 of taxi fare, a manageable amount in contrast to the other airport taxi rates included in this list. 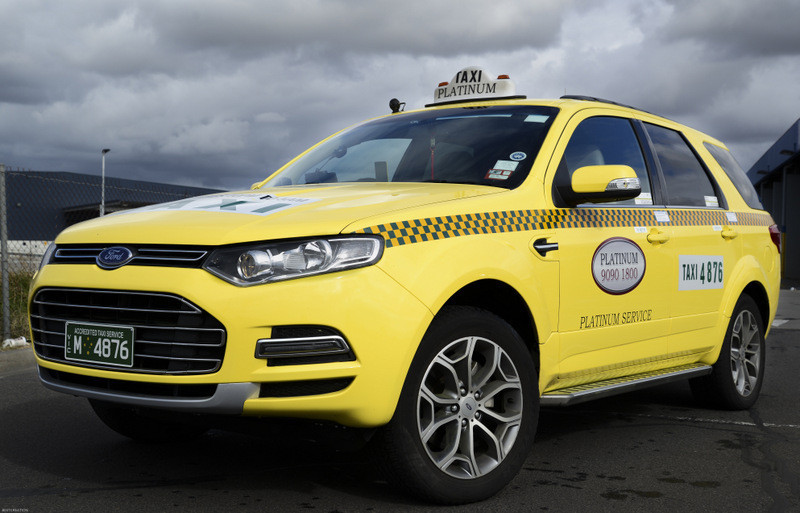 The primary airport servicing the city of Melbourne, the Melbourne Airport, also known as the Tullamarine Airport, is the second busiest airport in Australia. Located 23 kilometers from Melbourne’s city center, the tax fare to and from the city is $3.77 per kilometer. Including the distance into the equation, the whole ride will cost you $79.11, a humungous amount by any standard. 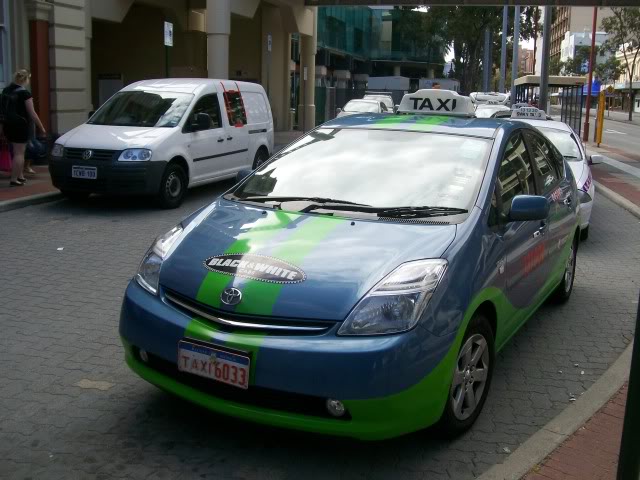 The first entry to hit the $4-mark, the distance from the city center to Perth Airport is 12 kilometers. At $4.07 per kilometer, the whole ride nets a total fare of $48.84. As the fourth busiest airport in Australia, experts say there is no sign of decline in the Perth Airport taxi business. 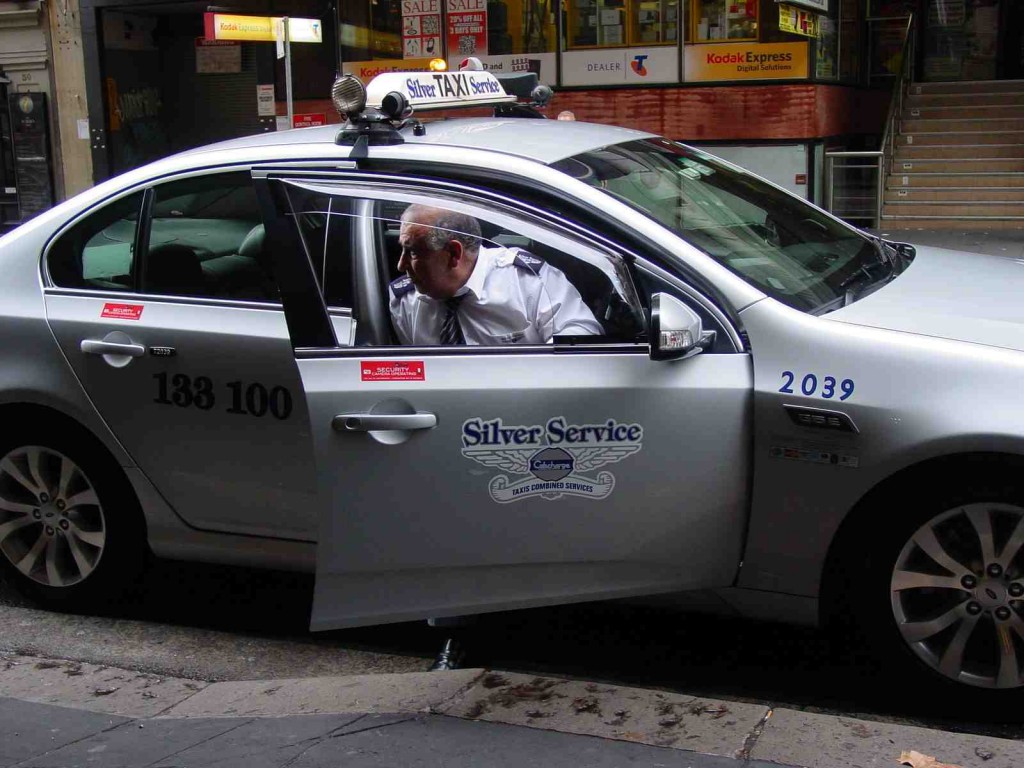 The third most expensive entry to the list, taxis coming to and from the Sydney International Airport, also called the Kingsford-Smith Airport, carry a standard rate of $4.23 per kilometer. While it is indeed a high price to pay for a taxi cab, the good news is that if you are going to the city, chances are you will only be paying more or less $34. The distance between the airport and Sydney’s city center is around 8 kilometers.

Queenstown, New Zealand is actually speckled with lots of public and private airports, many of the public airports serve as conduits for both international and domestic flights. That being said, the average taxi fare to and from Queensland is $4.38 per kilometer. Rates vary depending on your location and its distance to and from which airport you are going to. 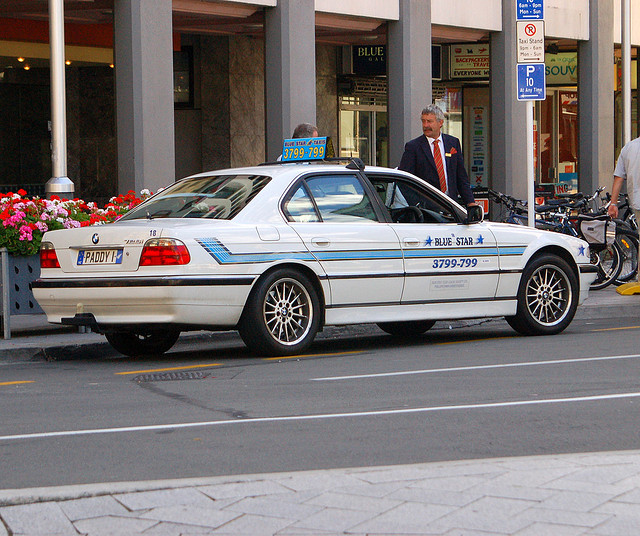 Top 10 Most Expensive Christmas Trees in the World

Top 10 Most Expensive Stocks In The World: From Chipotle To Berkshire Hathaway

Top 12 Most Expensive Hotels In The World: A Night at Ritz or Raj Palace

Top 10 Most Expensive Apps In The World: Stunning Prices of CyberTuner & Abu Moo

Top 5 Most Expensive White Wines In The World: Chardonnay Rule The List

10 Most Expensive Big Motor Bikes In The World: Is Harley Davidson Still A Top Brand?

Top 10 Most Expensive Red Wines In The World: Vintage for Sale and Rarest Collections

Top 10 Most Expensive Vodkas In The World: Russo-Baltique, The Eye of the Dragon, and Billionaire Vodka

Top 10 Most Expensive Headphones In The World: The Best Sound Quality For The Highest Price

Top 10 Most Expensive Champagne Bottles In The World In 2022

Top 10 Most Expensive Coffee In The World: Luwak Coffee Is Not The No. 1

Top 10 Most Expensive Perfumes In The World: Chanel No 5 Is Not The Top One!

Crazy!!! Check up the Taxi rates in India....more particularly Bangalore and Chennai...hahaha...u will in for a shock