Not all commercial airlines are created equal. Most of the world’s airline companies are tagged with negative feedbacks such as poor customer service, delayed flights, and old, dilapidated planes. Fortunately, some major airlines are still all about providing the best flight experience for their passengers.

Listed below are the 10 best major airlines, ranked using a complex rating system that grades their in-flight experience and timeliness, two factors that matter to most flying passengers. Ultimately, passengers grade airline companies on the pleasantness of their trip and these 10 commercial airlines top the list in terms of flight pleasantness. Check it out. 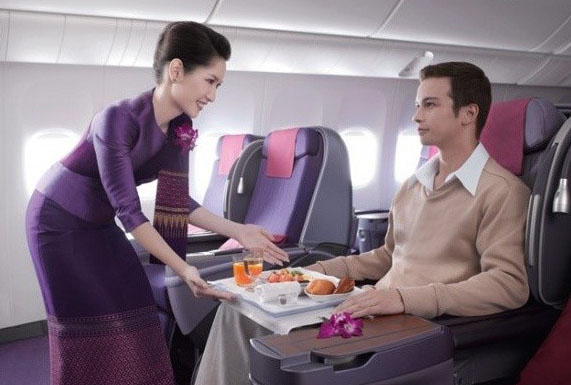 Thai Airways has always been synonymous to high quality service right from the moment you purchase your ticket up until you arrive to your destination. Though many passengers have praised Thai Airways’ business and first-class offerings, a huge amount of fliers have also found their economy deck to be of top class. 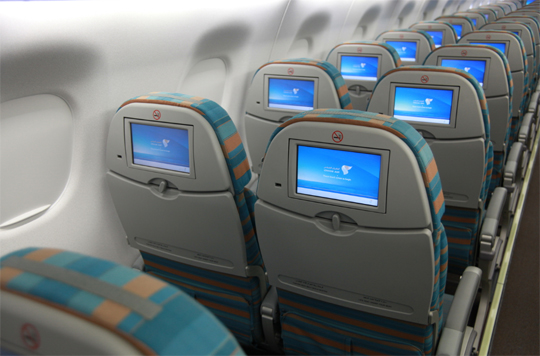 Operating out from Muscat, Oman, this small Middle East airline company finds itself on their passengers’ good side, especially with its comfortable seats in their economy section. On top of that, Oman Air’s long haul flights are handled by its wide-bodied Airbus A330 fleet. 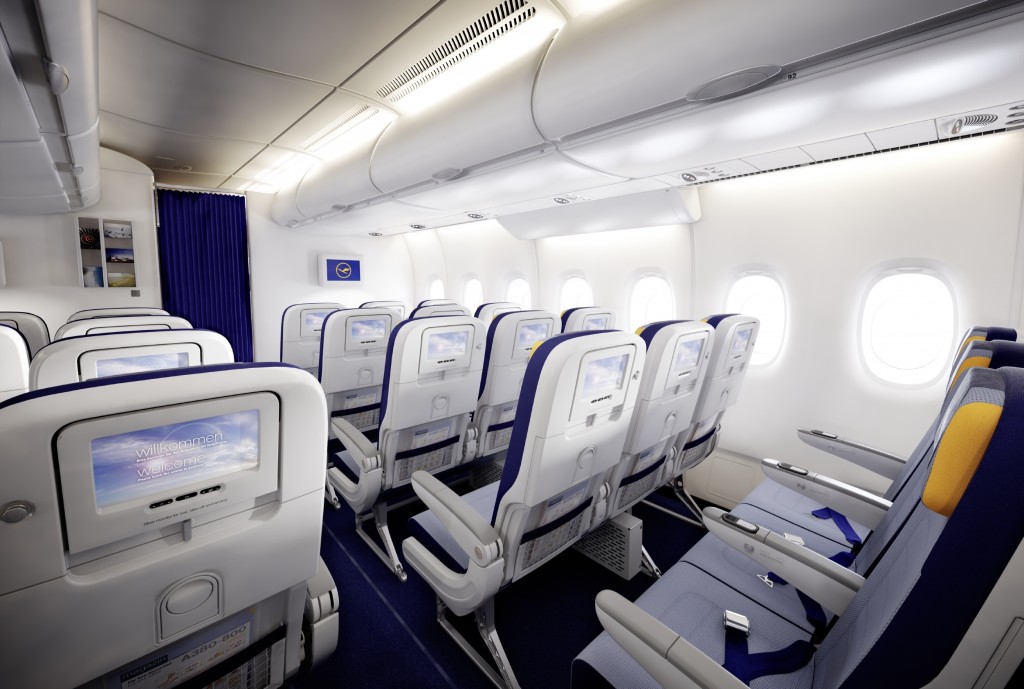 Europe’s largest airline is also one of the best in the world in terms of comfort, in-flight entertainment, and the quality of service provided by the plane’s very competent staff. The entry of the new A380 Super Jumbos and 748-8 Intercontinentals into their fleet is seen as a sign of very good things to come. 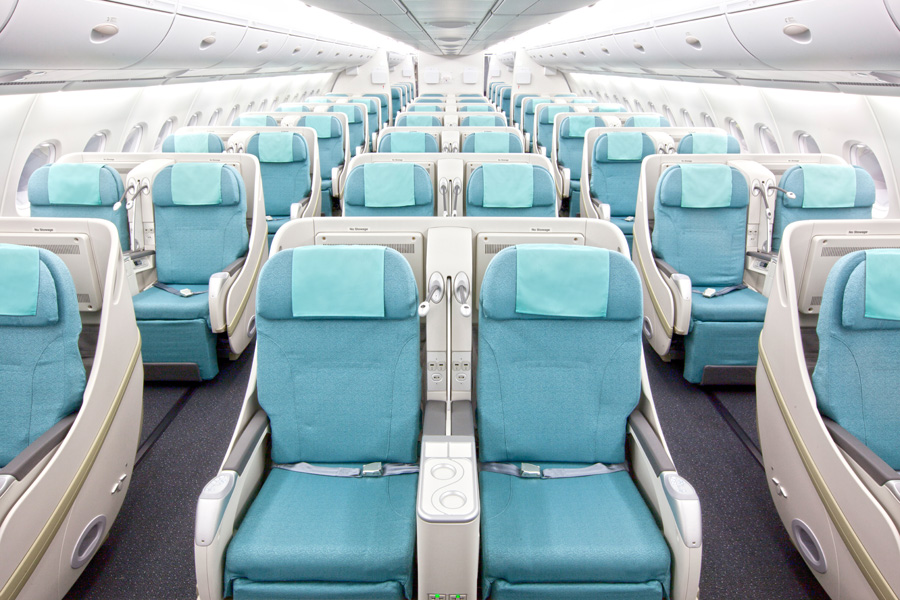 The string of tragic crashes is now way behind this majestic airline company from South Korea. The Seoul-based Korean Air has worked its way up the commercial aviation ladder to become a forefront leader in the business on the Asian scene. Changes in the management and its core practices have helped Korean Air gain entry to the upper echelons of commercial flight industry. 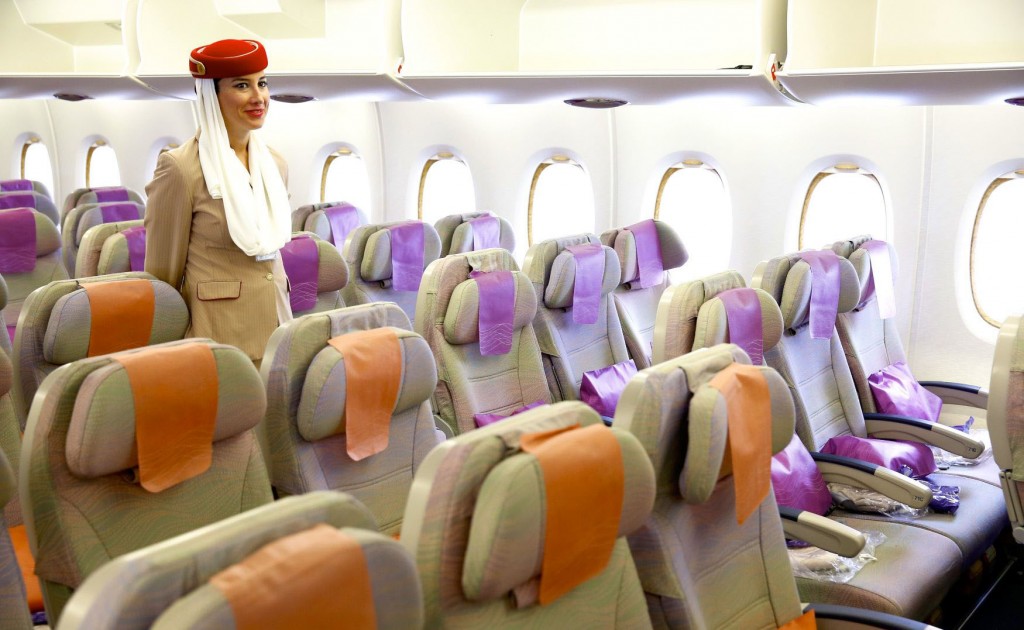 The Dubai-based commercial airline has made strides in 10 years. Now recognized as one of the premiere long-haul airline companies in the world, Emirates parades the world’s largest fleet of Airbus A380 super jumbos and Boeing 777 wide-body jets. For their passengers’ enjoyment, Emirates provide state of the art entertainment system that boasts a vast selection of video and music options, as well as a live TV function on selected 777 aircrafts. 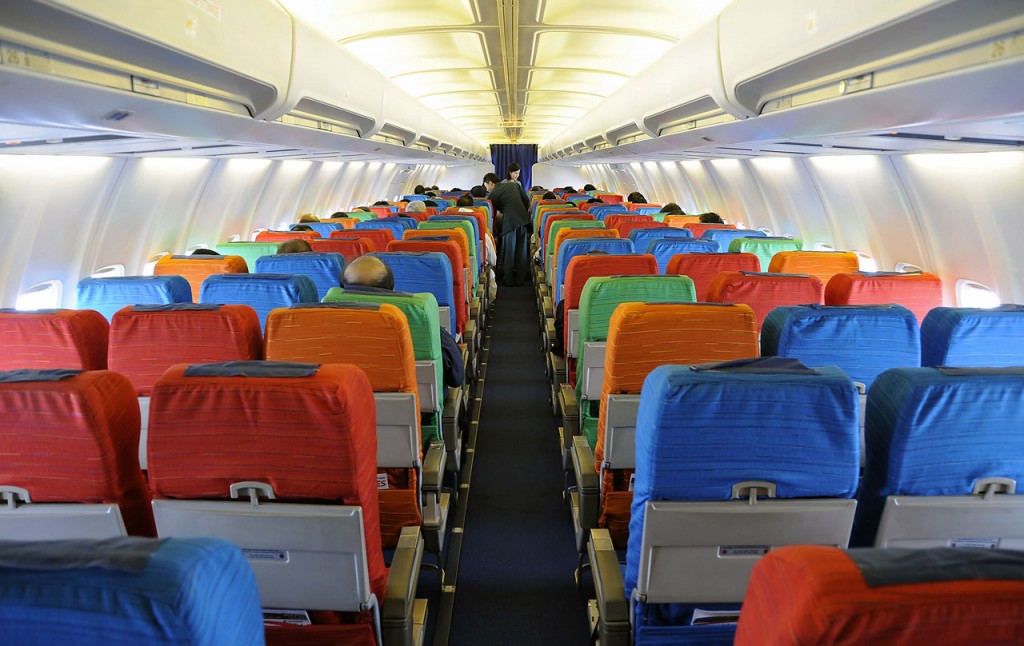 Malaysia Airlines still reels from the two tragedies that struck them recently – Flight MH 370’s mysterious disappearance and Flight MH17’s demise after it was blown out of the sky over Ukrainian airspace. But looking past these unfortunate events, Malaysia Airlines has a sterling record of topnotch quality service and pleasant in-flight experience. However, with the recent tragedies, management of Malaysia Airlines are now looking to deal with the damage and its adverse repercussions. 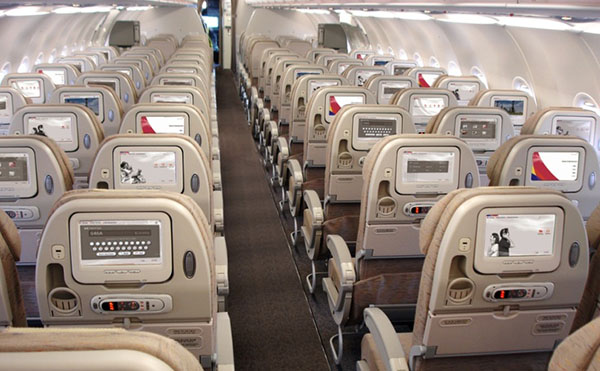 Like Malaysia Airlines, Asiana is still reeling from the tragic incident when one of its Boeing 777s crashed during a landing procedure at the San Francisco International Airport. Still, that does not change the fact that Asiana Airlines is one of the best in the business, particularly in providing passengers maximum comfort with their plush seats. The heroic crew collected tons of praise after the San Francisco mishap, where passengers and observers took note of the crew’s calm and rapid response to the situation. The act gave the South Korean airline company high scores on service efficiency. 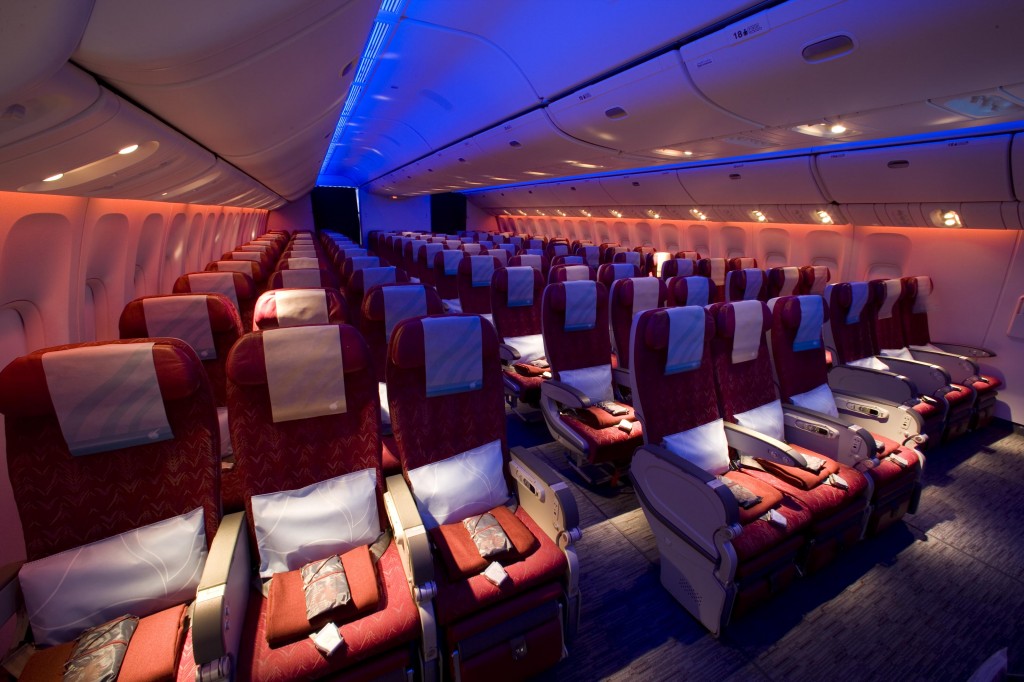 Qatar Airways needs no introduction. This Middle East-based airline raked in high scores for many areas, including in-flight entertainment, passenger comfort, safety features, and personnel services. Passengers enjoy very comfortable seats and can connect their smartphones and tablets to their personal screens for added function. But Qatar Airways scored poorly on timeliness, due to the fact that Doha International Airport only has one runway and is constantly congested. 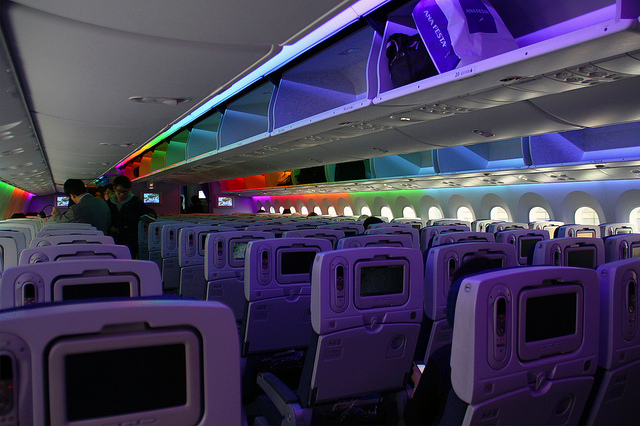 This Japan-based commercial airline comes highly praised by airline company reviews. A consistent high scorer for cleanliness, service, and safety, All Nippon Airways also boasts the world’s largest fleet of Boeing 787 Dreamliners. Passengers often say that the slide-forward-style reclining seats are just some of the features they love about ANA and that fliers have access to power and USB outlets, even for those flying in the economy section. 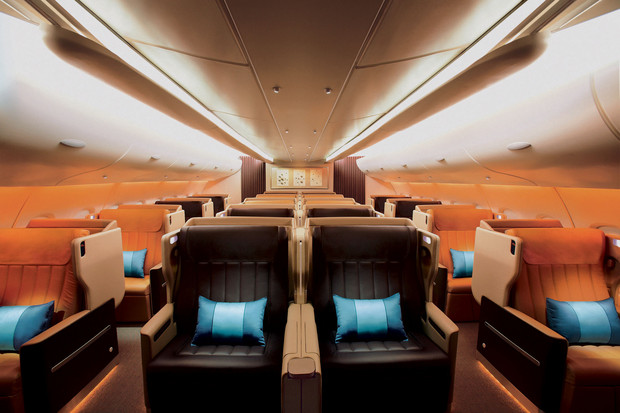 With perfect ratings for cabin cleanliness and condition, in-flight entertainment, and service efficiency, it’s no wonder why Singapore Airlines nabs the top spot as the best major international airline company in the world. Fliers have access to personal TV with tons of options and hot towels before takeoff. And we are still talking about the economy class. Pleasant journeys are more than assured when you fly with Singapore Airlines.