4 Netflix Alternatives: Is Amazon, iTunes or Hulu a Viable Option? 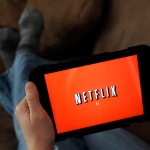 With roots tracing back to 1997, Netflix made its mark as a reliable DVD delivery provider, sending your favorite movies straight to your stone-age mailbox. When physical media started to fade as a result of movies and other media content becoming more accessible and sharable via the Internet, Netflix management decided to scrap their old business model and adopted a more fitting scheme that suited the evolving world.

The result? Instant success, a fair share of today media streaming market, and the top spot in the media streaming industry. Even with the presence of other media streaming service providers, it is quite hard to dislodge Netflix from the top of  content streaming Olympus.

For one, Netflix has a larger database of movies and TV shows compared to its competitors. And that database continues to grow every week, as more content is added to the menu and new releases are launched regularly. Two, Netflix adapted to the change earlier than many media streamers out there. That fact basically gave them the chance to blaze the trail and set the tone which many of its competitors are now dancing to.

Netflix paved the way and was able to capitalize on the early start they had. They made partnerships with leading media device manufacturers and software developers,which made Netflix compatible with their products and operating systems. Netflix brings entertainment via a slew of media devices and operating systems, from gaming consoles and laptops to smartphones and tablets. Almost all app stores carry Netflix, a clear indication of the service’s reach and influence.

You can enjoy all these for just $7.99 a month. For users and observers alike, the price is just right, another reason why people flock to Netflix over other media streaming service providers. Netflix still offers that DVD delivery straight to the mailbox. But who does that anymore?

Although its clear that Netflix is not going anywhere, there are other options out there that do come next. And in no particular order, here are some Netflix alternatives worth looking into.

While most people would associate Amazon with books, the true couch potatoes and movie enthusiasts would know that Amazon offers more than just tomes, novels, and hard-bound classics. What started as an online bookstore now sells almost everything, movie streaming included.

Library. Compared to Netflix, Amazon’s library of movies and other media content is small. But with dealings with movie enterprises like Epix and Warner Bros., Amazon’s content menu is expected to grow in size.

Availability. A good indication of the potential growth of Amazon’s video streaming is its compatibility with vast selection of mobile device and portable video players.

Price. As far as rate goes, subscription to Amazon Prime Instant Video is pegged at $79 a year ($6.54 per month) or $7.99 a month. It has not caught up to Netflix but it is only a matter of time before they go neck to neck. 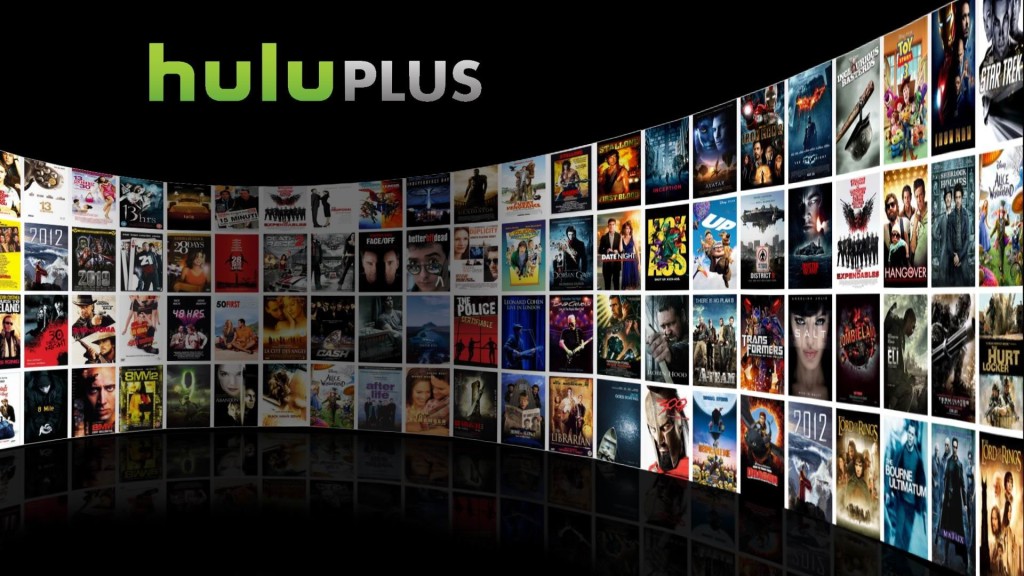 Hulu Plus is a collaborative enterprise between media giants NBC Universal, Fox Broadcasting, and Disney-ABC back in 2007. This was basically their platform entering the online media streaming frenzy. While Hulu Plus was a free service at first when the service gained significant traction the powers that be decided that it is in the best interest of everyone to start collecting subscription fees.

Library. There is certainly no question that Hulu Plus’ content selection is abysmal when it comes to films. But nobody is going to argue that Hulu Plus has the best directory for TV shows and series. Unlike leading names such as Netflix and Amazon, which upload TV series episodes usually after the season is over, Hulu Plus adds the episodes to their listing HOURS after they are aired.

Price. Full access to Hulu Plus’ regularly updated throng of movies and TV shows costs $7.99 a month. But for the occasional TV viewer, Hulu Plus offers a free yet limited service, which is still better than what most cable services offer.

Availability: You can stream Hulu Plus on almost every streaming-capable device – set-top streaming box, internet-enabled TV, smartphone, or tablet.

Downside: Even if you are a paying customer, you are not spared the annoying ads. 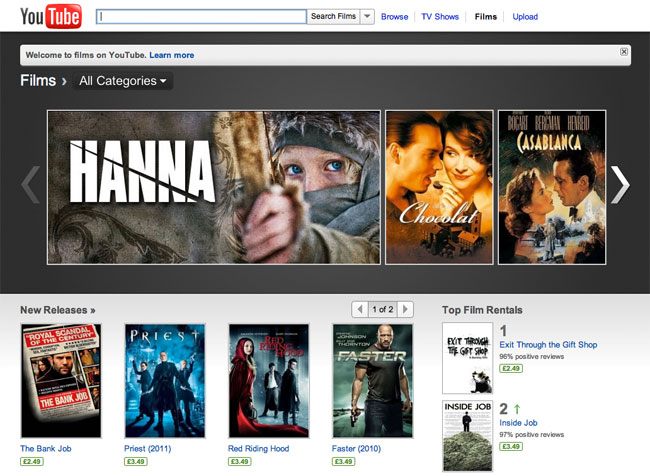 Ever since starting its video hosting service back in 2005, YouTube has grown exponentially, mainly because of its vast supply of short videos, trailers, old documentaries, instructionals, compilations, long lost ads, music videos, and footages that exhibit the weird side of human behavior. With so much following after its start, YouTube was immediately acquired by Google. Today, the simple and uncluttered video hosting website has become the avenue where millions of Internet users drag their bored selves to pass the time away.

Price. For most people, YouTube is a free platform. But for the die hard movie fans out there, they can actually pay for a lifetime access to selected films with prices ranging from $9.99 to $19.99. Films for rent are also available at $0.99 to $3.99 each.

Availability. If you have a mobile device that is internet-ready and has a compatible screen, then you are good to go. 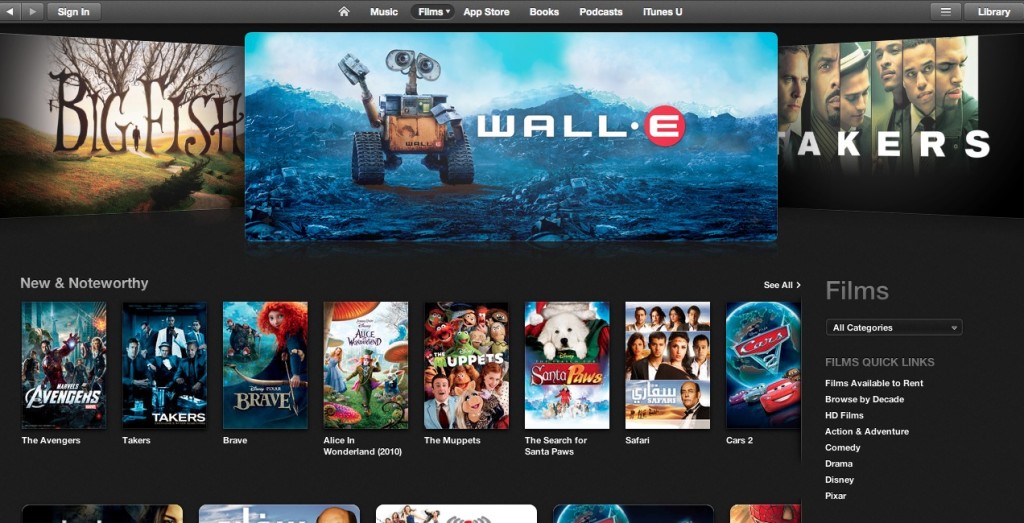 Apple started the iTunes project when it realized that traditional music formats were slowly giving way to MP3s. Soon after, DVDs were slowly becoming relics as well, so Apple decided to build a digital library for them too.

Library. Today, iTunes houses a massive collection of films and TV shows, ranging from the latest releases down to old and obscure flicks that are hard to find.

Price. Unlike most media streaming services, Apple implements a pay-per-content model, which means you have to pay for each flick you rent or buy, even if you are getting them by the bulk. However, Apple provides a multipass for their users, where you can rent or buy one episode and then get the next 15 episodes on a fixed rate.

Availability. Only works with devices running on Mac OS and Apple iOS.