We could just summarize this article by saying that Asana’s team got fed up with their three-circle logo and replaced it with new one, and that could easily eliminate the need to tell this story. The question, however, would be why Asana decided to keep the three circles in the new logo too. Asana’s rebranding was among the company’s smartest decisions ever, because it exposed the values and cornerstones of its team, and altered the way in which this company wants to be seen by customers. What they are trying to tell the world is how they collaborate and how easily they share their energy and positive thinking, but most of all – how they want to involve all of their users in that friendly atmosphere.

The apparently simple three-circles-in-triangular-order logo was not that easy to design, and brought a lot of ups and downs that cost money and time. The company, nevertheless, chose to remember this process by the lessons it learnt during that time, and the love and commitment it invested in it.

The need to rebrand 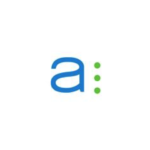 As classy and refined designers perceived it to be, Asana’s logo consisting of an ‘a’ and three dots was nowhere close to inspiring viewers to learn more about the product. To them, it was more of an attempt to resemble neat organization that functions well, but it’s not exciting. Some even believed it was a list they couldn’t understand, and on top of that disagreed with the dull ‘foggy day’ color scheme. For a team as high-speed as Asana, this was simply an unsustainable choice: the positive energy of their first impression was lost somewhere among millions of logos that had something better to offer.

The process of rebranding

At first, Asana branding designers struggled to describe who they are and what they do using a single visual symbol. The metaphor needed was to present Asana as a person, and imagine what that person would look like. Funny? Reliable? Funny AND reliable?

Soon, it was concluded the ‘person’ had to have an inspiring life story, share common values, and expose a sustainable mission. Luckily for the team, they already knew they needed to help business group work seamlessly on common projects, and do so with a clear vision and experience to rely on. The basic conclusion is that Asana’s logo needed three elements, just as it did before. The elements, nevertheless, needed a sensible connection to keep them together.

It would be a lie to say that Asana didn’t learn from best practitioners, nor imitated their connection between problems and solutions. The team approached their clients, scheduled interviews, organized workshops, and used many other resources to come up with the perfect draft for Asana branding.

Ultimately, they concluded the elements have to stand for four essential attributes: Empowering, Quirky, Approachable, and Purposeful. Next, they needed to add an emotional dimension to who they are and what they do, and make people feel involved and appreciated. They tested multiple samples to see whether they invoke a similar reaction, and they eventually discovered the one everybody approved of. It was a magic satchel that will never go out of style, and where one can always add value regardless of how small it seems. Obviously, not every viewer had the same impression looking on it, but they at least agreed it triggered a storm of feelings and ideas, and that they would remember it. It was then that Asana designers knew they had reached their target.

The power of the new logo 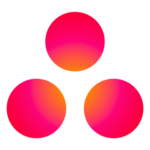 Once again, three dots were on the table. This time, experts decided to arrange them in a triangular order, so that they will resemble connection and collaboration. Observed upwards down, they still preserved the letter ‘A’ that was, and was supposed to be the central element of their visual identity.

The team was still not convinced at that stage, because they were experiencing some serious color difficulties. The black-and-white themes and patterns presented at that moment were not persuasive enough, and they knew they needed a color that will demand (not invite) viewers to check what Asana is doing. The choice fell on red which even if followed by initial skepticism was the warmest option to resemble team collaboration.

The lacking attractiveness problem was solved with a glowing core, spreading on the circles’ internal edges, and signifying shared energy and power. As soon as the Asana’s team saw this logo on their badges and office planners, they knew that was it.

As Asana’s team members share, building a logo brought them back together, and collaboration was so admirable that most teams which decide to join forces with this product should adopt it as well.

Asana professionals like to give away good working practices to companies in need, and recommend you to do the following things when rebranding your own product:

Get everyone on board

True, the heavy lifting will crash on designers’ heads, but a non-professional does play a meaningful role in the process. If you’re offering a product to wide audiences, you need the opinion of an average observer who doesn’t know the technical bells and whistles, but can say how that logo makes him feel.

Asking for help is not a sin

There are many agencies that specialize in brand design, and contacting them will likely widen your perspectives.

Test all options that deserve attention

Some companies are really lucky to stumble on a rare diamond instantly, but 95% of them go the long mile to get there. Unless you’re absolutely jaw-dropped and mind-blown by a draft, there will be other options to examine. Plus, don’t get distracted by your designer ego to tag perfection without average opinions – if customers like it, and you don’t, it is customers who are right.

Put everything you have on the table

Rethink your ideas, conceptualize your mission, focus on your attributes, and tackle your weaknesses. All of these things must be brought together in order to sketch your brand’s personality, and let users know what you’re trying to tell them.

Don’t touch the core of your service

Make sure customers know rebranding won’t impose a change of usage conditions, unless you’ve done some serious quality improvements. The modification of their logo, for instance, was accompanied by a list of product innovations, while Asana price also remained the same.

Designing a logo will definitely be the most exciting thing you’ve done as a team, so enjoy every step of it. Share brave ideas, joke, and don’t be afraid to make mistakes (remember, even Asana’s symbol of project management was once a unicorn!).

Stephanie Seymour is a senior business analyst and one of the crucial members of the FinancesOnline research team. She is a leading expert in the field of business intelligence and data science. She specializes in visual data discovery, cloud-based BI solutions, and big data analytics. She’s fascinated by how companies dealing with big data are increasingly embracing cloud business intelligence. In her software reviews, she always focuses on the aspects that let users share analytics and enhance findings with context.

No time for detailed research? 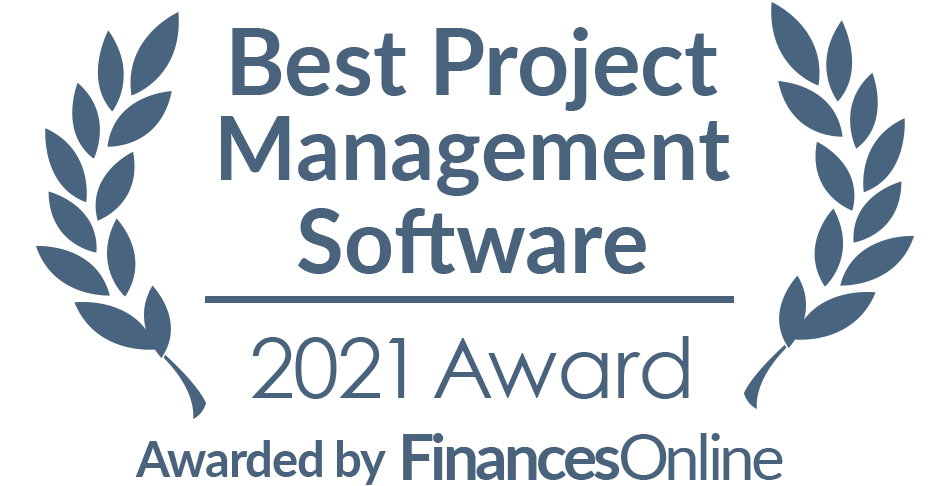