Not all cars are made equal; especially when you consider the price tag. Some of these motors could bankrupt a sultan, but considering the workmanship and the history behind some of the most expensive cars in the world, it might just be worth every penny. You just need to win the lottery first. Piece of cake. 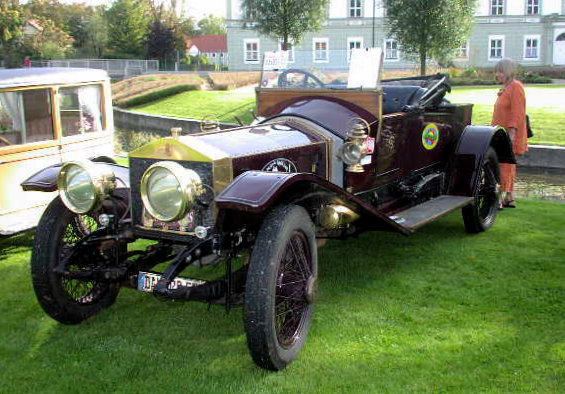 Worth $7.3 million, and with only 17 ever produced, the oldest Rolls-Royce car left in existence (as far as we know) looks very much like a motorised carriage. With a whopping 10 whole horsepower and a 1.8 litre twin-cylinder engine, you may not be going anywhere fast, but this vintage mobile is nothing if not classy, right down to the brass headlamps and the wooden spoke wheels. 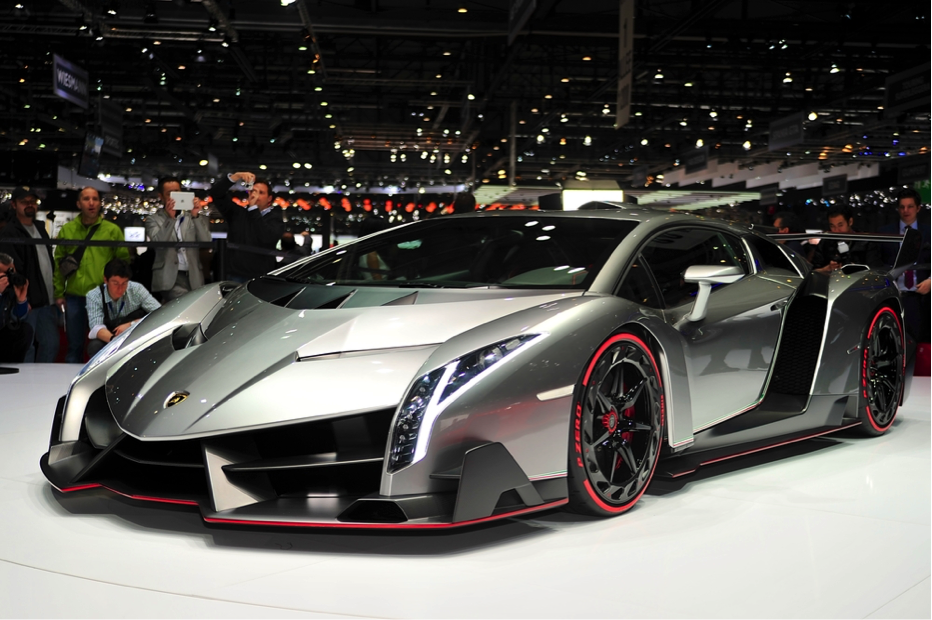 On the market for $4,500,000, there are only 3 Lamborghini Venenos released every year, so if you wanted to buy this beast of a car, you’d have to take your place on the waiting list. What do you get for your dollar? Well, acceleration of 0-60mph in 2.8 seconds and top speeds of 221mph. If you love speed, you’ll love this rare gem. 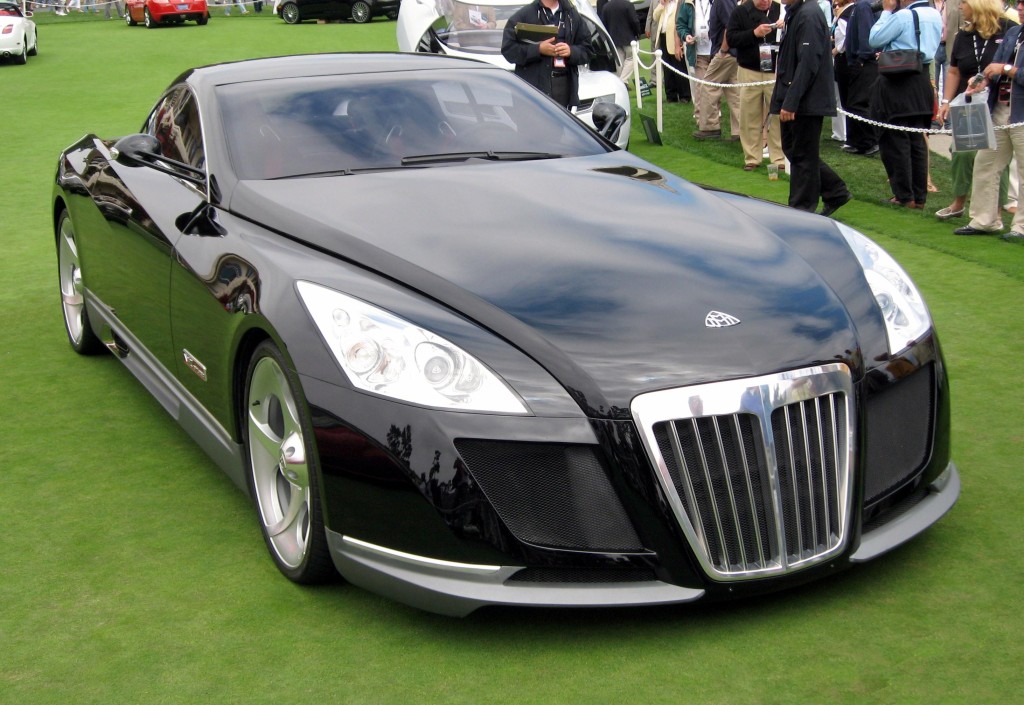 Owned by famous rapper, Jay-Z, this car is the most expensive on this list, coming-in at a staggering $8 million. Looking as though it should be owned by a superhero villain, this juggernaut can reach speeds of 220mph, even though it weighs 2.66 tonnes. In terms of acceleration, it can hit 0-60mph in 4.4 seconds. 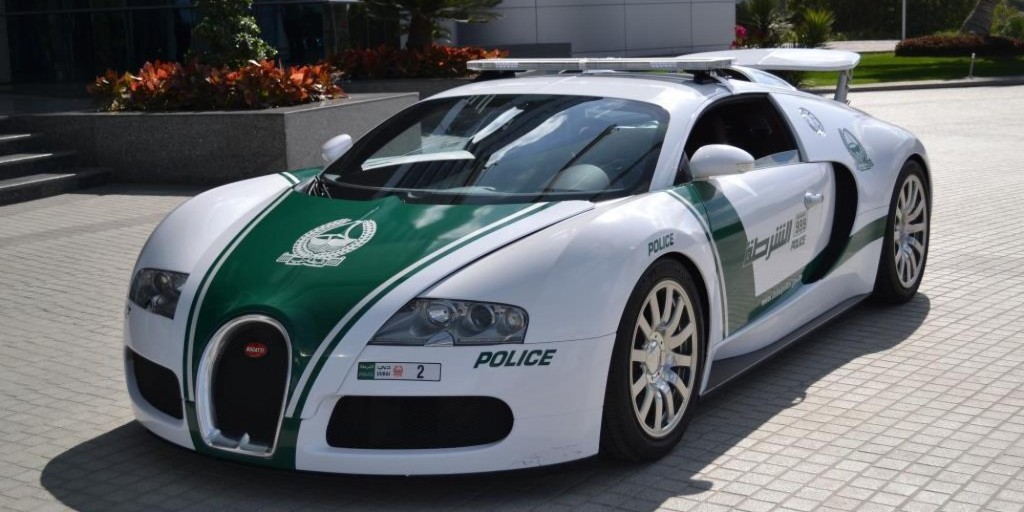 Dubai isn’t shy about flashing its cash in unexpected areas. Their police force has a fleet of supercars, but the star of this collection is the Bugatti Veyron. Costing $4 million, Dubai certainly has its priorities right in paying for this amazing motor; it can reach speeds of up to 267mph, making it the fastest street-legal car in the world. Not that it will be chasing down any bad guys or anything; this car is purely for ornamental use (don’t question it). 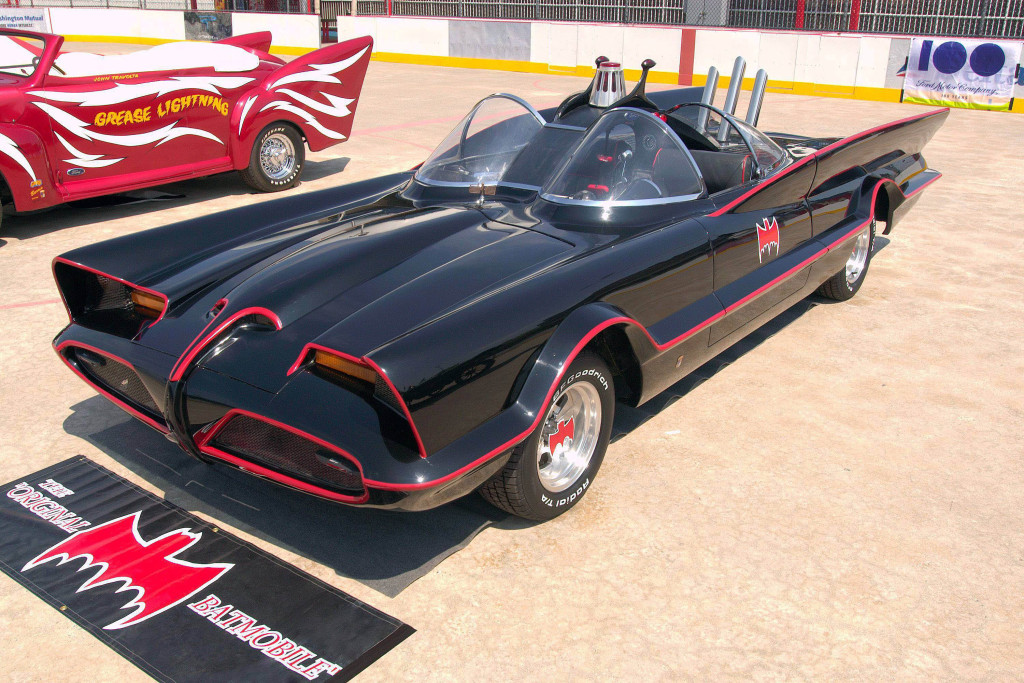 If you love your batman comics, this is one car that should have a place in your heart. Harking from the 1966 movie, the original Batmobile is worth $4,620,000. A 19 foot long two-seater, there are exterior microphones attached that transmit the sound of traffic from outside. This is a weird choice by today’s standards, as cars are usually designed now to be as soundproof as possible on the inside. Victim of its time!

If you like your luxurious motors to have a green conscience, Tesla’s Model S runs off electricity and has a range of up to 310 miles. It can accelerate from 0-60 in 3.1 seconds, and it will cost you $205,820, with all of the optional upgrades. You can even have your own on-board touchscreen panel that controls air conditioning, air suspension, and demisters. It really is the car of the future.

For most of us, these cars will be unattainable. But if you’re now feeling intrigued to understand the value of your own car, there are a number of online car valuation tools available – and it could just make or break your day!

Which would you buy, if you had billions of pounds to spare?