Top 12 Most Popular Beer Brands In The World: Chinese Snow vs Bud Light

There is no doubt that beer is one of history’s oldest alcoholic beverages. Historical references suggest that beer has been around since the fifth millennium BC and evidence indicates that it was widely used in ancient Egypt and Mesopotamia. Today, beer is an important element of human life. Whether to cap a hectic day or to celebrate a promotion, beer remains a ubiquitous drink that is present in almost every region in the world.

There are so many beer brands in the world today, indicative of how embedded the beverage is to the fabric of human existance. Below is a list of the 12 best selling beer brands from around the world. Some of them may not be easily found in your local supermarket though. 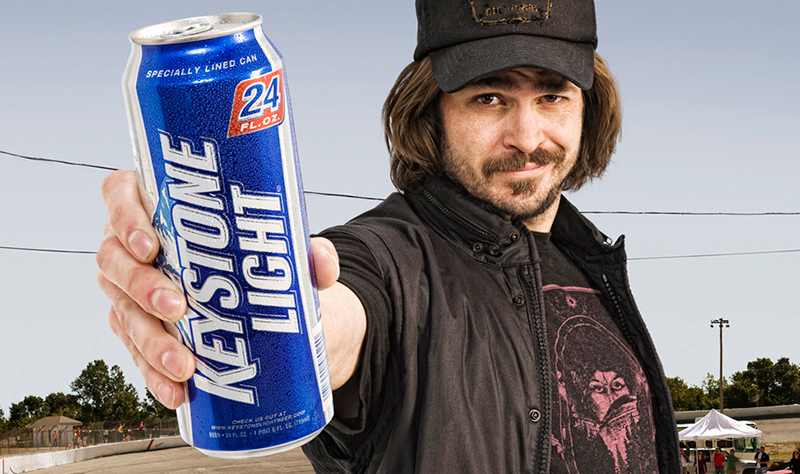 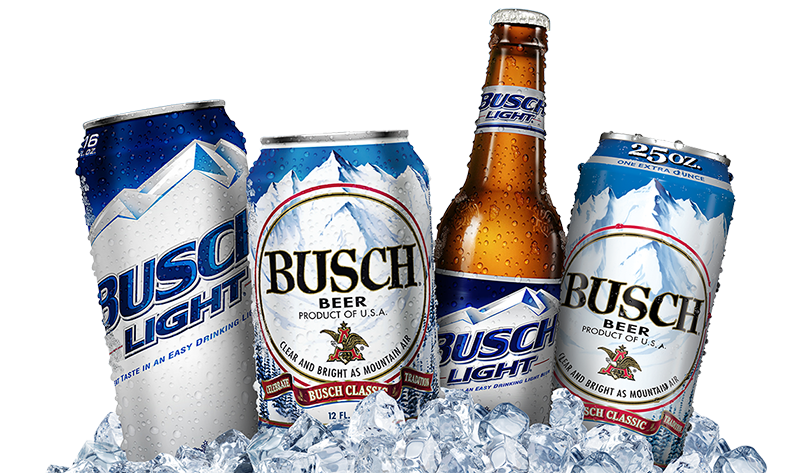 Brewed by Anheuser-Busch InBev, this top selling pale lager garnered $648.38 million in 2014 in the United States.

Another popular brand from MillerCoors Brewing, Coors Light is among the most heavily consumbed beers in the United States. This is indicated by the huge profit the brand gained in the end of 2014, whopping $2.4 billion. 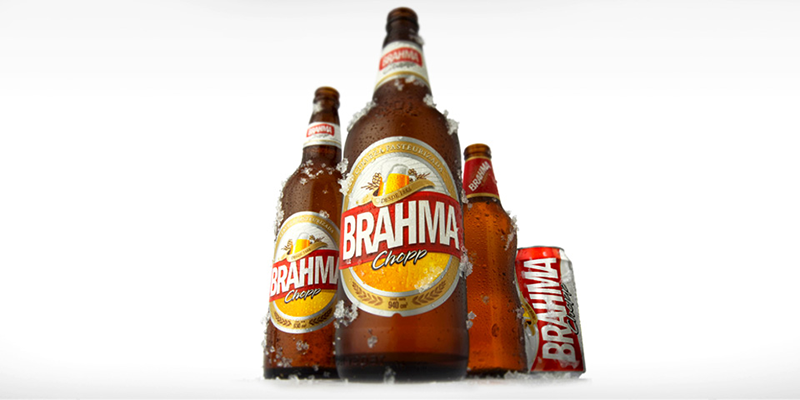 While Brahma is manufactured in Brazil, it is owned by the Anheuser-Busch InBev company, which also owns the Busch and Budweiser brands to mention a few. This Brazilian pale lager owns 1.5% of the global market share. 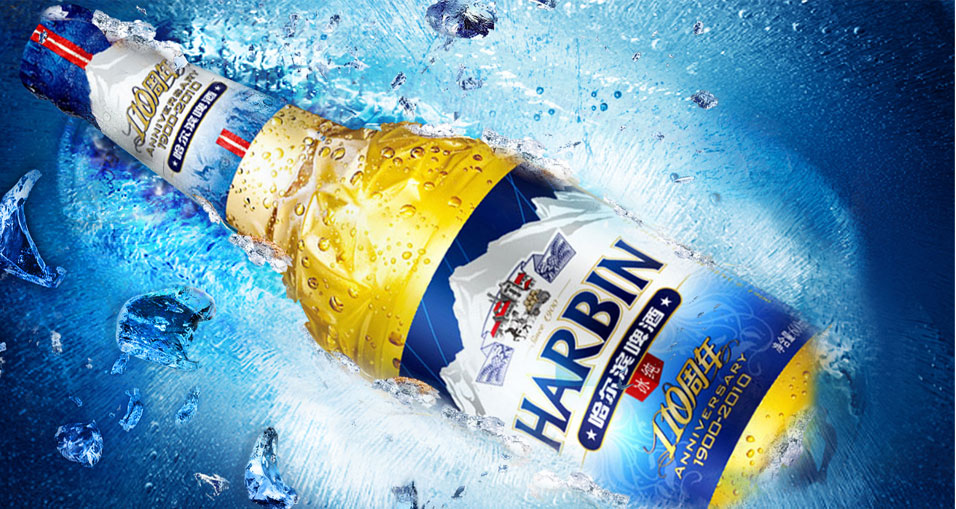 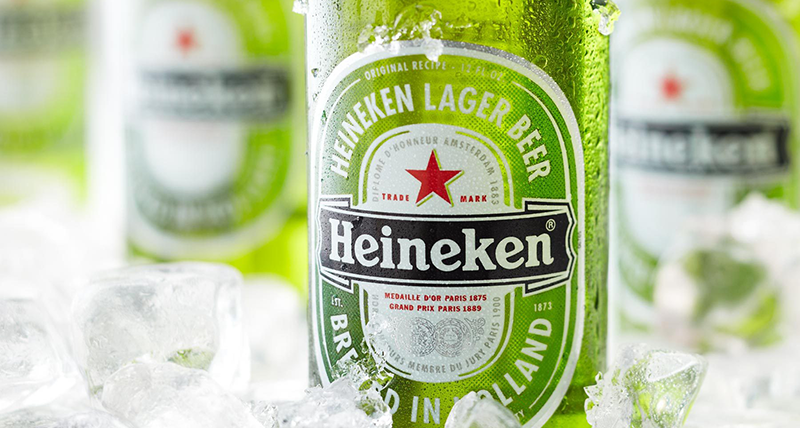 A very popular brand with a global reach, Heineken has stood the test of time. It is the oldest brand in the top 10 at 142 years and still it remains a heavily consumed beer on a global scale. 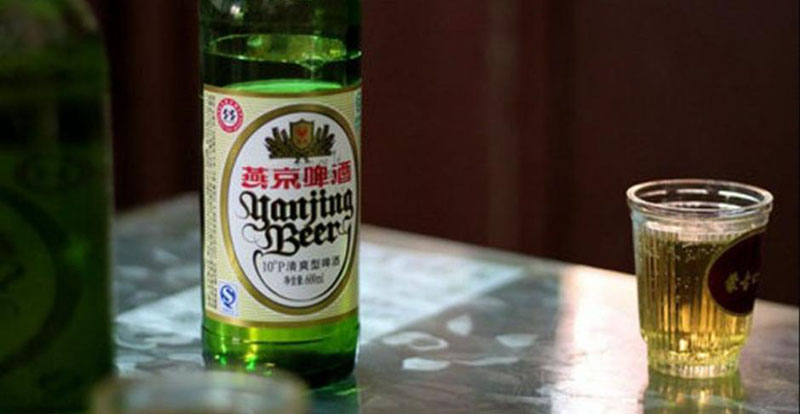 Branded as the state beer of China, Yanjing is one of the most consumed pale lagers in its home country. As it is a state-owned brand, Yanjing beers are significantly marketed to Chinese consumers, although it is also exported to other countries.

With 2.2% of the global beer market, Skol from Brazil continues to make waves in the international scene. Skol was InBev’s leading beer brand prior to the merger with Anheuser-Busch. 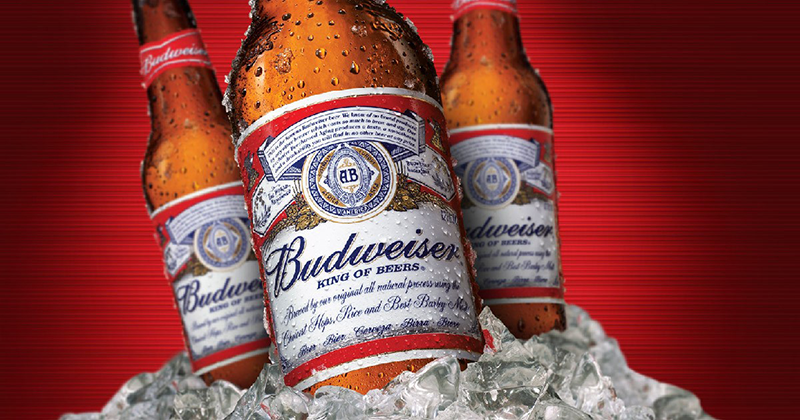 Once branded as the “King of Beers”, Budweiser has long been dethroned with the entry of Asian beers into the global scene. Even so, Budweiser remains a top beer brand in the world, still commanding a 2.5% market share (down 7% since 2009). 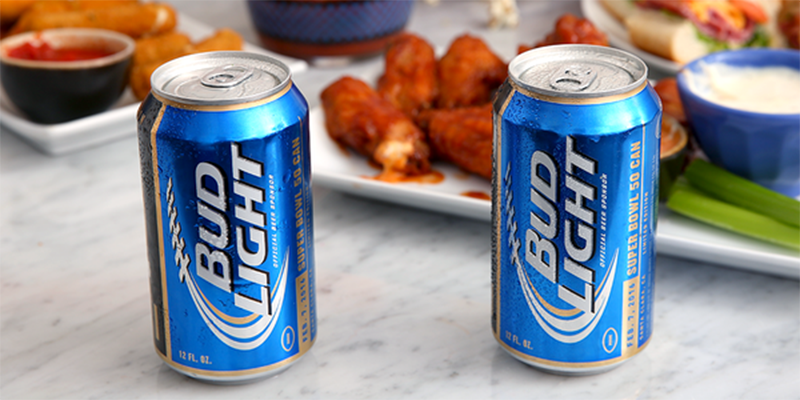 Sales of Bud Light beer have been declining for the past years but the brand still stands as one of the most popular beer names in the world. 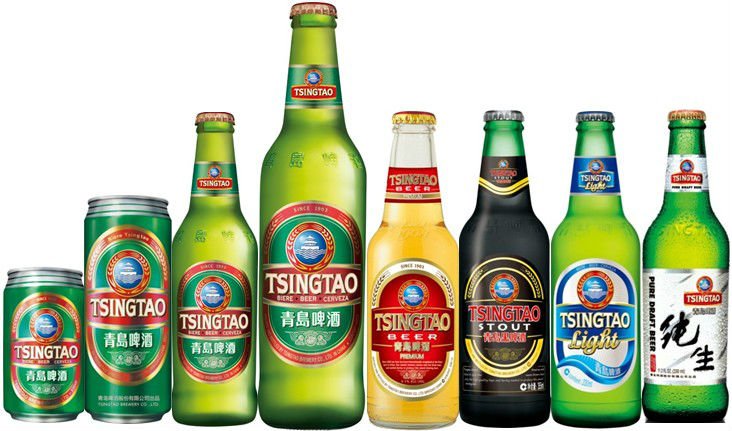 The Chinese brand Snow tops the list with a dominant 21% market share. That said, the Snow brand includes a variety of beers, whereas Budweiser, Bud Light, and Budweiser products are counted as individual brands. This is perhaps one the main reasons why Snow nabbed the top spot as the best selling beer in the world.

Top 12 Most Expensive Tea Types In The World: Da-Hong Pao vs Tieguanyin