Top 12 Most Expensive Colleges In The United States: The World Of High-Class Education 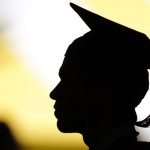 College education is expensive and the costs of attaining higher levels of formal learning increase every year. Private colleges charge around $50,000 a year for tuition and academic fees alone and these figures don’t include the rates of other college-related expenses such as room, board, learning materials, clothing, etc. Public colleges and other academic institutions administered by the government may not be as expensive, but the average cost of public colleges at $17,000 to $20,000 a year is still pricey to most people.

Education is important and often it can be obtained from schools that do not dangle a heavy price tag in front of you. But if you have money to spare and you want to have that prestige of being a student (and hopefully an alum) of a very expensive college, you may want to consider these 12 most expensive colleges in the United States based on the total costs of tuitions, school-related fees as well room and board costs.

Haverford College traces its roots back to 1833 when members of the Orthodox Philadelphia Yearly Meeting of the Religious Society of Friends (Quakers) decided to put up a school with a curriculum based on Quaker values. The college had a very low admittance rate, with less than 300 students enrolled for the most part of the 20th century. Today, Haverford College still keeps its enrollment to a minimum with the current figure at 1,187 undergraduates.

Nestled in a locale that overlooks the Hudson River and Catskill Mountains, Bard College is simply one of the colleges and universities in the United States that offer majestic views. Established in Annandale-on-Hudson, a hamlet in Dutchess County, New York, Bard College was initially known as St. Stephen’s College. Back then, education was based  on a very religious approach. That changed in 1933 when College Dean Dr. Donald Tewksbury succeeded in steering the school to a secular direction and renamed the school from St. Stephen’s College to Bard College.

Some of the famous people who earned their degrees from Bard College are actors Chevy Chase, Jonah Hill, Blythe Danner, fraternal songwriters, Richard and Robert Sherman to name a few.

Located in Claremont, California, Scripps College started in 1926 under the leadership of philanthropist and women’s rights advocate Ellen Browning Scripps. Scripps College is an exclusive women-only academic institution dedicated to equip their students with the knowledge and the tools they need for both professional growth and personal development.

Among its most notable alums are Hon. Judith N. Keep, first female judge and first female Chief Judge of the United States District Court, and Karen I. Tse, champion of human rights and a social entrepreneur. 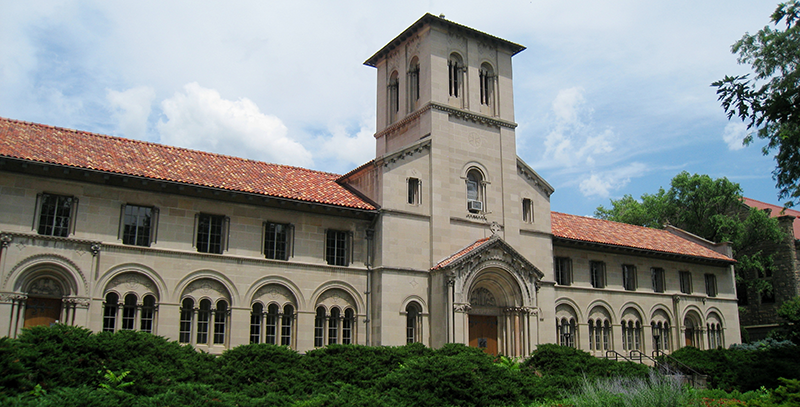 Located in Oberlin, Ohio, the Oberlin College was founded in 1833 together with the Oberlin town by Presbyterian ministers John Jay Shipherd and Philo P. Stewart. The college holds the distinction of being the first American institution of higher learning to accept black and female students in the country, admitting its first four female students in 1837. The said fact also makes Oberlin College the oldest continuously operating coeducational college. The college also holds the distinction of operating the oldest conservatory in the United States, the Oberlin Conservatory of Music.

Oberlin College has produced a number of notable alums in various fields including science, literature, entertainment, science and research, business, and politics.

Founded in 1880, the University of Southern California (USC) is easily one of the oldest educational institutions in the Western United States, with a number of its buildings among the oldest in the regions as well. In terms of performance, USC also boasts of producing significant numbers of leaders in business, law, engineering, politics, government, research, culture and technology.

The school also boasts of having a large population of students, with more than 42,000 currently enrolled in its programs.

The college is ranked top among bigger and more popular universities. In a ranking by the Princeton Review, Simon’s Rock received an academic rating of 99 out of 100; that’s better thank schools like Yale University, and on par with Harvard University. 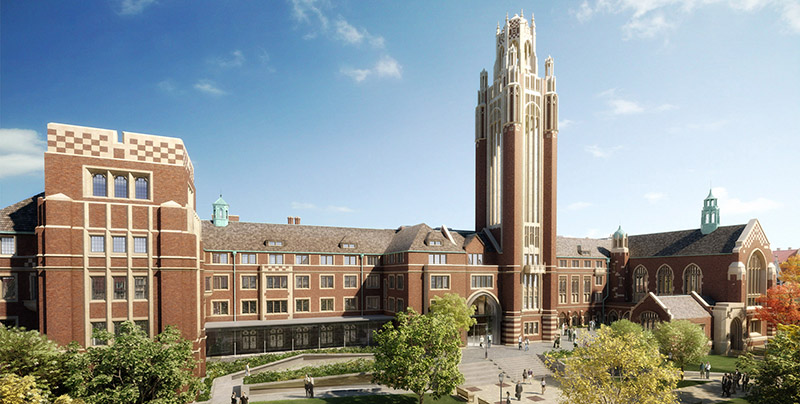 Founded in 1890, the University of Chicago is viewed as one the best institutions of higher learning in the United States. This private research university traces its roots to its founding organization, the American Baptist Education Society and a significant donation from oil tycoon and one of the richest Americans in history John D. Rockefeller.

Being a world-class institution, the University of Chicago attracts students from various backgrounds and societies. Today, it is also one of the largest universities in terms of student population – 15,312. The University of Chicago has produced notable alums in various fields, including liberal arts, education commerce, politics, science, research and entertainment, as well as 89 Nobel Prize laureates. Among the school’s famous graduates are Microsoft CEO Satya Nadella, Oracle Corporation founder Larry Ellison and NBA commissioner Adam Silver.

Founded in 1926, Sarah Lawrence College was initially intended to provide quality education in arts and humanities for women. Founder William Van Duzer Lawrence, a real estate mogul, built the school on his private estate in southern Westchester County, New York, in the city of Yonkers and named the school in honor of his wife Sarah.

In 1968, the school transitioned from a women-only institution to a coeducational place of learning. The school’s history has made it an appealing choice to many women and in turn, produced a number of significant women leaders, innovators, and professionals in various fields. Their famous alums include Yoko Ono, Sigourney Weaver, Barbara Walters, Alice Walker, Amanda Burden, and Sharon Hom. 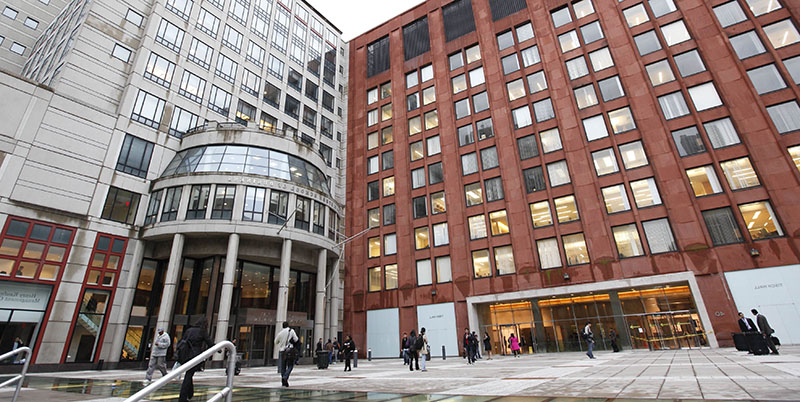 Undeniably one of the United States’ most famous colleges and universities, New York University has been a magnet for those students all over the world who seek top class higher learning. Founded in 1831, New York University has established a global presence with its international campuses in Accra, Berlin, Buenos Aires, Florence, London, Madrid, Paris, Prague, Sydney, and Tel Aviv apart from its main campus in Greenwich Village in Lower Manhattan.

NYU, as the university is commonly called, is composed of more than twenty schools, colleges, and institutes. It also has one of the biggest student population in the country, with the 2015 figures showing up to 57,245 students. Its list of alumni includes notable characters in various fields and professions: such as former Chief Engineer of NASA Johnson Space Center Jay Greene and film director Martin Scorsese; Pulitzer, Oscar and Tony Award winner John Patrick Shanley; NHL Commissioner Gary Bettman; NASDAQ CEO Robert Greifeld; and Ma Ying-jeou president of Republic of China (Taiwan).

The oldest college in the state of New York, Columbia University traces its roots back to 1754, when it was founded as King’s College through a royal charter of King George II of Great Britain. The institutions is also one of the nine colleges established prior to the Declaration of Independence and the subsequent American Revolution. After a few changes of names and locations after the war, Columbia University finally settled at its current location in Morningside Heights occupying a land of 32 acres. The school also holds the distinction as the first academic institution in the United States to confer master’s degrees.

Harvey Mudd College opened its doors in 1955 as a private residential liberal arts college with a focus on science, engineering, and mathematics. While the school aims to produce successful scientists, engineers, and mathematicians, the institution also wants its graduates to be well educated in the subjects of humanities and social sciences. Being one of the institutions dubbed as Claremont Colleges, Harvey Mudd College shares its grounds and facilities with students from other colleges and universities such as Pitzer College, Scripps College, Claremont McKenna College, and Pomona College.

Top 12 Most Expensive Cat Breeds in the World: Ashera vs Savannah