There are several parameters by which the richest companies in the world are ranked. These include market cap, revenue, profits, and brand value. For instance, Statista.com lists the top 10 largest companies in the world by market value. The list includes leading companies that have made it big in the stock market in recent times such as Facebook, Amazon, and Alphabet. The topper is Apple whose market cap is a whopping $961.3 billion in May 2019. 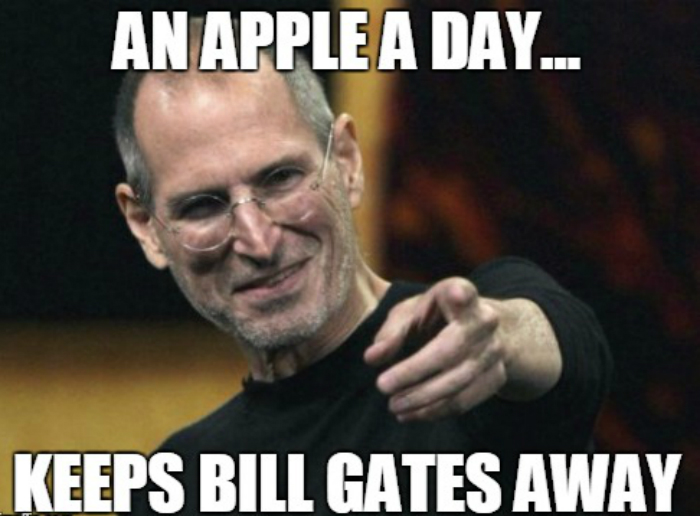 Forbes has another criterion to identify the world’s top companies. It has listed the leading 100 companies in terms of brand value in 2019. Not surprisingly, this list includes renowned global brands such as IBM, Mercedes-Benz, Facebook, Toyota, and Samsung. It is topped again by Apple whose brand value is estimated to be an astonishing $205.5 billion. 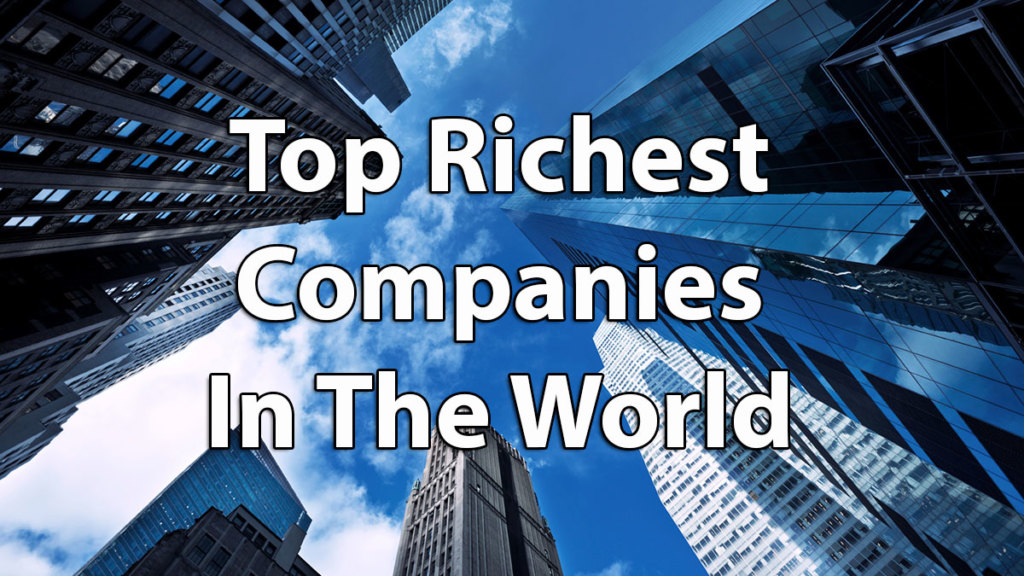 In this article, we have selected the top 10 richest companies in the world based on their fiscal 2019 revenue. China’s growing financial muscle can be gauged by the fact that three companies from the country find a place in the list which is dominated by players in the oil and gas industry. The topper is Walmart which has added online retail to its huge number of brick-and-mortar hypermarkets in multiple nations. Without much ado, let’s get down to the brass tacks and learn more details about the top 10 richest companies in the world by revenue. 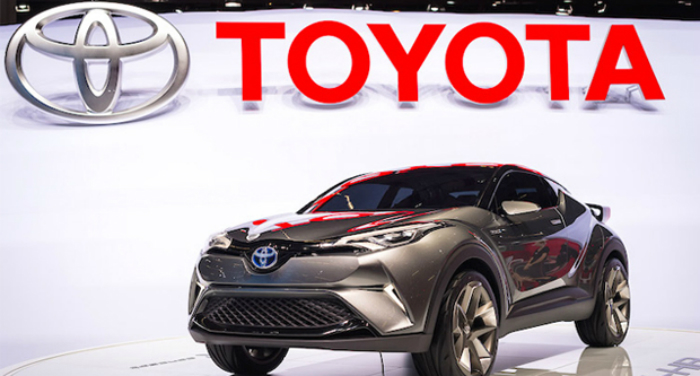 Toyota Motor has punched a respectable 2.8% in revenue percent change from last year. However, it now ranks four spots down at number ten from the sixth spot. With assets worth more than $469.2 billion and a workforce of 370,879 employees, it generated a revenue of about $272.6 billion in 2019.

However, net profits are down. This is due to the decline in sales across North America, Asia, and Japan. The downturn is believed to be caused by customer preferences shifting away from traditional passenger vehicles.

But, in 2018, efforts increased to move the company into the future. With a total investment of $500 million in Uber, it seeks to become a dominant player in the autonomous vehicles market today and in the future. 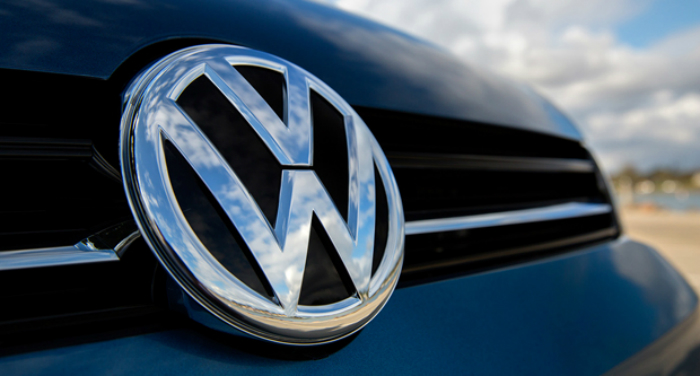 Volkswagen literally means “people’s car” in German. Founded way back in 1937, this iconic automaker has appeared for twenty-five years on the Global 500 List. This year, it ranks 9th overall with a revenue of $278.3 billion.

Also, it recorded a 9.3% profit percent change as well. This is despite being embroiled in a diesel testing emissions scandal for a while. The company that owns about 70% of the US passenger-car diesel market was found to have installed emissions software allowing vehicles being tested for emissions to switch between two distinct operating modes. Thus, fooling testing bodies. This is not for all VW cars though. However, it lost $3.6 billion in charges relating to this.

Today, just like its rivals, it is going into areas like self-driving and electric cars. Moreover, it has partnered with longtime competitors like Toyota subsidiary Hino Motors and Ford to create trucks and delivery vans. 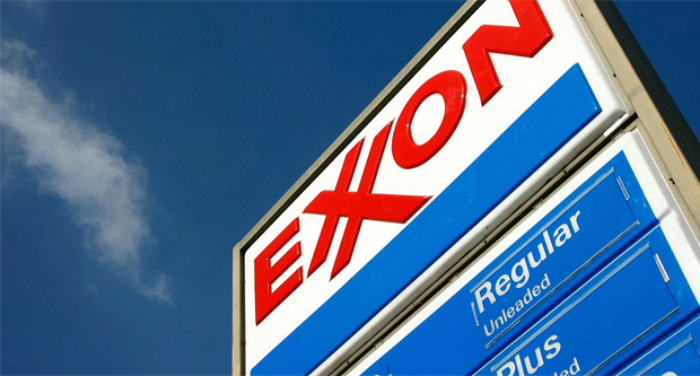 Exxon Mobil posted revenue of $290.2 billion. Its 71,000 employees worldwide are headed by Darren W. Woods at their HQ in Irving, Texas. Like some top companies including petroleum refining competitors Shell and BP, it has been on the Global 500 list for twenty-five years.

With a profit of around $20.8 billion, it ranks as the eighth richest company when it comes to revenue in 2019. Also, it has assets worth $346.1 billion that it seeks to maneuver to get its name up to the top spot in the future.

Just this November, it is looking to optimize carbonate fuel cell technology with a $60 million agreement with FuelCell Energy. If this is successful, this could reduce carbon dioxide emissions from industrial operations. 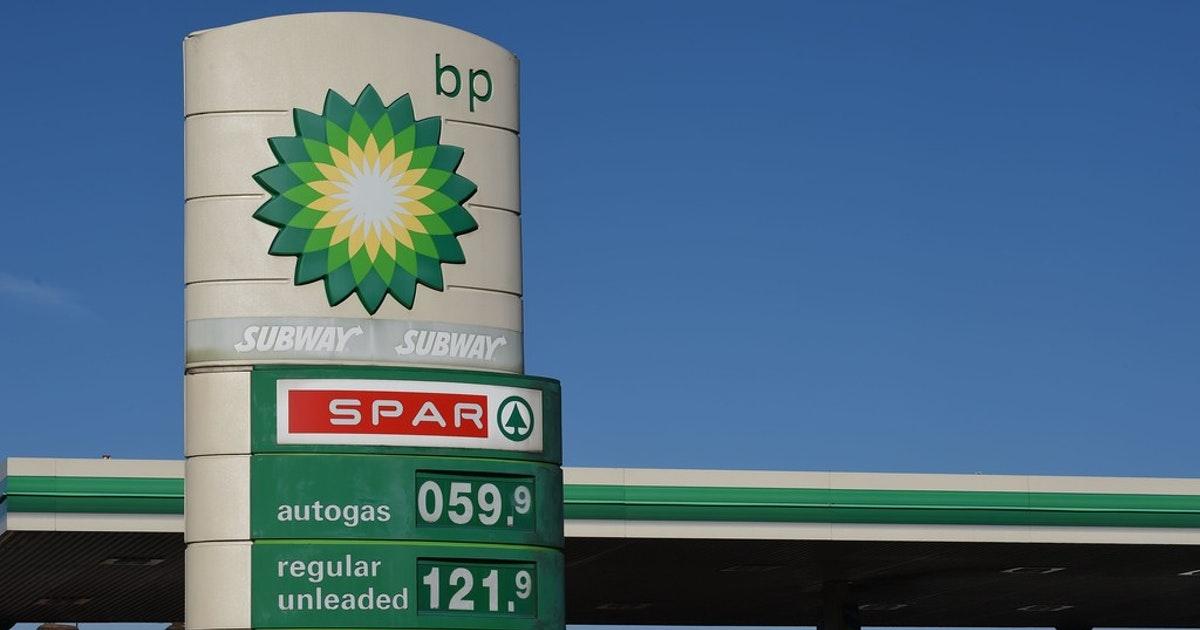 This major energy player in the petroleum refining industry has assets valued at $282.1 billion to date. In 2019, it generated $303.7 billion in revenue at a $9.3 billion profit. The 2019 profit is 176% more than that of last year which is nearly triple.

BP has been listed in the Global 500 for twenty-five years now. With its HQ in London and headed by Robert W. Dudley as CEO, it focused on growing its stake in the US energy market. This includes a completed $10.5 billion deal to buy shale assets from BHP.

Once known as the Anglo-Persian Oil Company Ltd. when it was first founded in 1909, it now has many stakes across different ventures worldwide. Subsidiaries include Castrol, Amoco, and Aral AG.

Last year, Saudi Arabia’s state-owned oil company earned a whopping $111 billion in profit. This was nearly twice as much as Apple. This is all thanks to its business model. Extract oil for a little less than $10 a barrel and sell it for $60.

This year, it recorded a revenue of $355.9 billion. That’s a 35.3% percent change. Also, the company managed to reach this using its total assets worth $358.8 and its 76,418-strong workforce. Also, it wasn’t previously ranked in the Global 500 List. This is its first year and it debuts at six.

Headquartered in Dhahran, Saudi Arabia and headed by CEO Amin H. Nasser, this energy giant is venturing to execute some mergers and acquisitions (M&A) in the near future. This includes acquiring SABIC a domestic industrial conglomerate. Also, they are looking to buy minority stakes in a Texas-based natural gas plant and refiners in Asia. 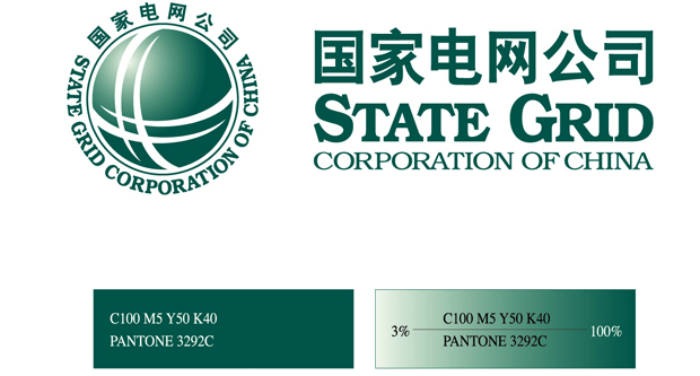 This is China’s state-owned power company providing electricity for up to 1.1 billion people. Its services cover about 88% of the most populous nation’s geography. With an asset of $572.3 billion and employees 917,717 strong, it recorded a strong 10.9% revenue change up to total revenue of $387 in 2019.

This was a drop from last year in ranking as it placed as the 2nd richest company by revenue. However, this drop was not due to a negative percent change in revenue. Other companies just did better in this regard. But, the company also witnessed a -14.3% change in profits this year.

Currently, the world’s largest utility has stakes in different assets all over the world. It also operates many of them. Its investments are in different geographies ranging from Italy to Australia alarming many regulators. Moreover, State Grid is also looking for clean energy investments just like other energy giants. 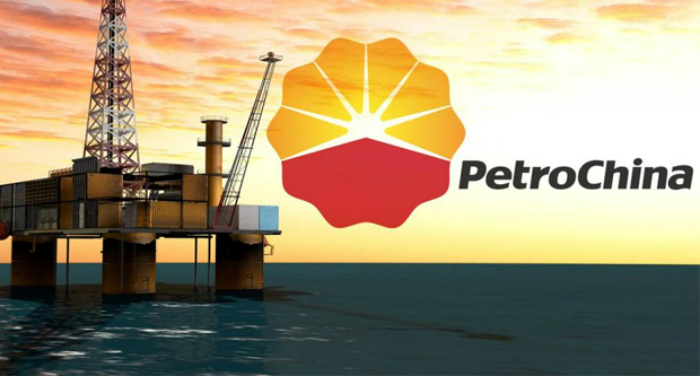 With PetroChina and other diversification efforts internationally, the company earned a total revenue of $392.9 billion in 2019. This, with assets worth $601.8 billion and more than 1.3 million employees in the world, makes CNPC the fourth-richest company in the world today.

This position is not easy to hold. Currently, it is facing many pressures from different sides. First, it faces stricter environmental standards. Second, the not-so-solid trade relations with the US may go for a bad turn in the future. However, leadership is resolute and seem to be able to keep CNPC near the top for years to come. 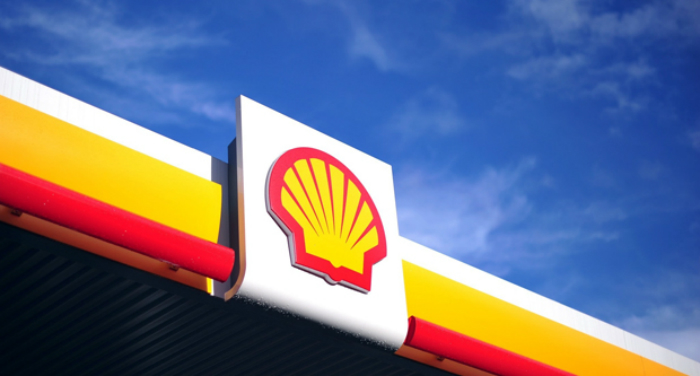 This energy behemoth places third for the year with revenues reaching $400 billion. Also, profits soared 80% reaching $23 billion in 2019. The current revenue of this Anglo-Dutch company jumped two places from last year’s Global 500 List. This is thanks to it being able to leverage the rising US oil production by investing more in the US shale boom.

Moreover, it is also giving way to pressure from investors who want it to go greener. Thus, in December, the company will tie executives’ wages to carbon emission reduction targets.

The future is bright for Royal Dutch Shell with Ben van Beurden at the helm as CEO. The company has been listed a total of twenty-five years on the Global 500 list already. With assets worth $399.1 billion and a workforce that is 81,000 strong, Royal Dutch Shell will likely stay a top ten company for years to come. 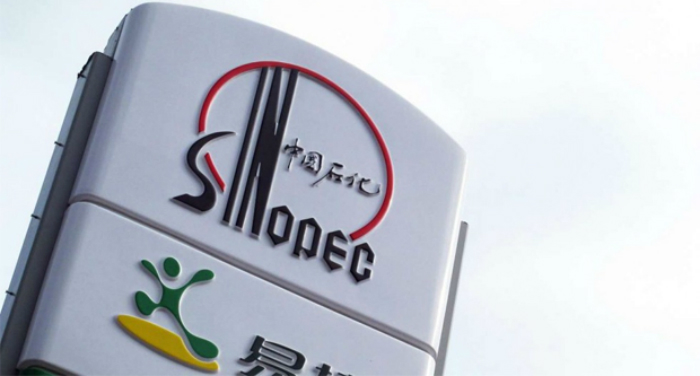 Sinopec is China’s largest state-owned oil and gas company with assets worth $329.1 billion employing 619,151 people. Being state-owned naturally puts in a better position for success in the country.

Despite facing weak oil prices and other uncertainties brought about by the global oil market and also the geopolitical milieu, Sinopec has managed to finish as the second richest company in 2019. This is despite the company having temporarily suspended US crude imports which set a record trading loss of $690 million in the 4th quarter. 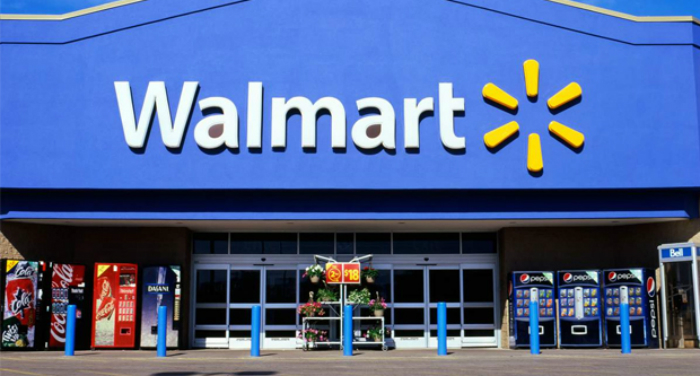 Founded in 1950 as a discount department store, this American retail behemoth has been in the Global 500 List for twenty-five years straight. Currently, it is dealing with stiff competition from other giants like Costco, Walgreens, and CVS among others. Amazon may be its stiffest competition to date.

In 2018, Walmart finally got to compete well against Amazon. It set up its thousands of stores for grocery pickup increasing its online sales by 40%. This helped its total revenue to rise by 2.8% up to $514.4 billion in 2019. Moreover, thanks to the demise of its rivals like Toys ‘R’ Us, it recorded its best holiday season in years.

Also, it looks like this strategy will maneuver its $219 billion worth of assets and 2.2 million employees to help it become more profitable in the years to come. Other Walmart innovations that can help it stay near the top of Fortune’s Global 500 List include self-driving delivery vans and personal shopping services among others.