Do you sometimes feel that debt repayment is robbing you of your dreams? So do millions of other people who work hard but seems farther apart from their life goals. This is because the chunk of hard-earned money goes into debt repayment while a portion automatically goes to necessities of living in the present. For most people, it’s  a million miles away from even stepping on the mark where they can start improving their financial condition. Having a debt repayment gameplan that works and living debt-free seems just as hard as finally owning a home.

But there’s still some rosy news as far as American debt is concerned. The March 2013 report from the Census Bureau says that more Americans are debt-free today than compared to a decade ago. U.S. households carrying debt decreased to 69% in 2011 from 74% in 2000. But there’s a catch: the median debt was up to $70,000 from an inflation-adjusted level of $50,971. Borrowers are into debts deeper by 40%.

Debt is not a monopoly of the average and low-paying individuals. Everyone has debts. Most people are in debt of some form or other. The logic of having so much money equals no debt is not even remotely true. Some rich celebrities are walking examples of this, while businesses and highly paid professionals also succumb to bankruptcies and savings losses. This is because money ownership is such an intricate thing – image and appearance, value “on paper,” “current real worth,” “cash worth” and “valued at” means all different things when they allude to how much money a person really has.

For some, debt is a risk that one has to take if they are to make their dreams come true. In contrast, there are those who strongly feel that debt is the beginning and the end (no matter what some financial management gurus say about the good of making borrowed money work for you) and when one steps into its parlor, the trap can never be really untangled from one’s life.

We’ve rounded up three stories that most of our readers can relate to when it comes to eliminating all or a chunk of debts that’s been hounding the peace and sanity out of their day-to-day existence. How do these people, once in debt row much like anyone else, defy debt squarely in the face? With a gameplan that works, of course!

Plus we’ve also rounded up the common strategies that our freedom from debt winners used, which points to the best ways individuals can do to lessen their financial burdens and start living with only the minimum and basic debt. Here are the stories and the secrets revealed.

When Carole married Tony, a sergeant in the US Army, she was a debt-free mother of nine while Tony was wallowing in $25,000 debt. Tony is among the 56% of military households who reported being financially challenged. Carole knew of this and vowed to help him lead a debt-free new family with her as they created and followed a debt-free plan.

The couple met their debt-free goals within 22 months, much, much earlier than Tony’s gameplan of 6 years. These days, they are adding up to their income as facilitators of the Financial Peace Military Edition program for soldiers and their family, sharing their experiences and their debt-free plan success. 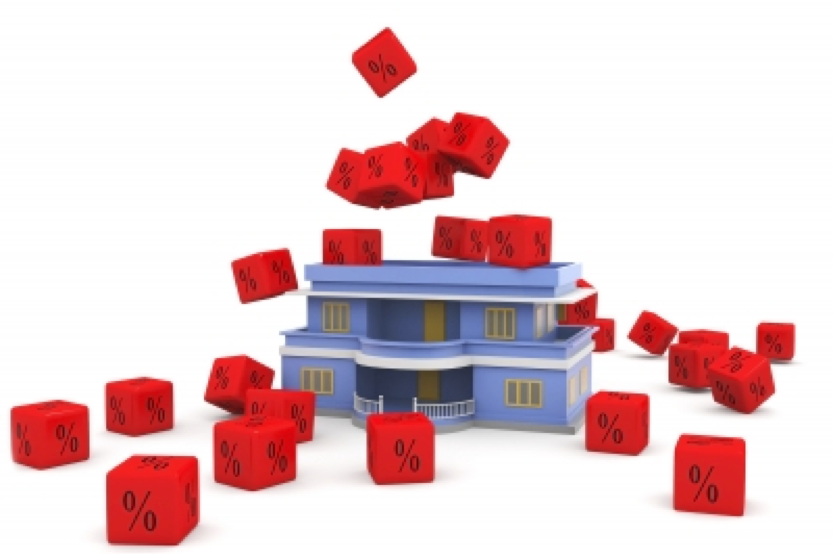 High-interest debts for home downpayment is among the top American debt woes,
hence saving for it to pay in cash is one great gameplan vs debt

Carrie’s job as an accountant pays off well, but she was consistently broke. By making some sacrifices to increase her income and better manage her spending, she declared in May last year that she is officially free from over $14,000 in debt amassed from two credit cards and a car loan.

Carrie is now editor of the site Investor Junkie and community strategist for Payoff and The Debt Movement.

A guy who we can say successfully went from hell debt and back, Mr. Anonymous is now an IT consultant. The guy debt drama began in his early 20s, when he had a well-paying job – until he fell for credit card propaganda, and soon, his money was eaten up by debt repayment.

When he lost his way from his lucrative start, he spent the next years on low-paying jobs like removing trees and moving furniture. Ignoring debt collectors for the meantime, he moved to Portland in 2007 and started his way back to a new life, first by eliminating much of his debts.

From our three real-life debt-repayment success stories, we fished through the common actions taken by our freedom from debt winners and hauled six areas where they employ the same tactics. Here are the prized catch of debt elimination strategies you can haul off with you to start a life free from debt stress:

1. On Paying Cash Only

On most success stories on debt elimination, paying cash is often the top strategy on the way to living a debt-free life. Not charging on credit is the surest way to win over the debt battle. Some people who have successfully gotten out of debt never resorted to using any credit card ever again.

If you must have it, keep it to one. And choose only the card with the lowest limit, lowest interest and lowest possible payment terms.

Scrap the idea of “minimum payment” required. Compounded interests are the culprits behind many debt sob stories. Always pay more than the minimum, and pay up full if you can.

Always build an emergency fund, no matter how little you have left. Stay prepared for unforeseen emergencies. This mitigates more debt piling up and prevents you from resorting to loan sharks and payday loans.

Never dip into your emergency fund for any other expenses. Stick to its purpose, (and always hope that it won’t serve that purpose, which is a good thing). In that case, you have a good savings growing and left untouched despite the troubles of debt repayment.

4. On Taking Out Loans

If you must, take it but never borrow the full amount you need. Make the loan smaller by mixing with no-interest loans and whatever cash you can share.

Take out a loan consolidation loan. But just like any other loan, it should be of the lowest possible interest and one that gives you the biggest savings from all the repayments.

5. On Getting Professional Help

It may mean another new expense for you, but if you feel that debt repayment is taking over your life and peace of mind, it might be time to seek professional debt management help.

Participate in a debt settlement program where an expert negotiates with your creditors to forego part of the immediate dues when you pay in cash. Getting a debt counsellor means having a personal financial manager help you devise strategies to repay your loans within a time period based on your financial situation. They also help you choose the repayment models that’s right for you, like snowballing versus avalanching your debt repayment.

6. On Lifestyle and Money Attitude

Changing your lifestyle entails changing your spending habits. This  means you have to downgrade in areas of unnecessary spending.

Think big for small amounts like pennies and cents. These can add up to a lot in no time at all. Look for bargains if you must. Use coupons. Be a discount fiend. Insist on cash rebates and rewards if you can.

Do you have a good debt-repayment plan and strategies you want to add up to our guide?

Great read. It is important that we construct a strategic financial plan when facing debt. Falling into debt can quickly snowball, so it is important we allocate our money effectively and efficiently. We must spend and save money wisely.