Most Expensive Food In The World: Meals That Cost A Fortune

What’s the most expensive meal you’ve ever eaten? Personally, I have trouble going out to dinner and spending more than $20 on my own food and drinks, and I often feel anxious about forking over as little as $10 for a meal.

If you’re like me and consider a night out at PF Chang’s the crème de la crème of fine dining, you’re going to be shocked by the sticker prices on these meals. You’re taste buds may say “yes”, but your wallet will surely be screaming “no” as we explore the following ten outrageously expensive aspects of the industry of fine dining. 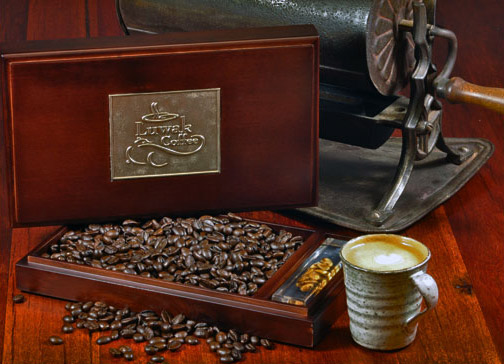 There’s no better way to start your day than with a fresh cup of coffee, and there’s no better way to empty your wallet than by drinking Kopi Luwak – the world’s most expensive coffee beans from Indonesia. Kopi Luwak is an especially special coffee because of how it is processed. The beans are eaten by an Asian Palm Civet and then excreted by the animal. The digestive process of the civet supposedly makes these beans the best in the world.

So how much will these creatively processed beans cost you? Around $700 per kilo – a price tag sure to start any morning with a jump!

2. The world’s most expensive milk

Why so expensive? Supposedly this milk has special stress-relieving qualities. The secret behind its qualities is that the milk is taken from cows only once a week at dawn when the animals release higher levels of hormone melatonin; qualities that you definitely need in milk that you are paying so much money for!

3. Fancy cheese for a pretty penny 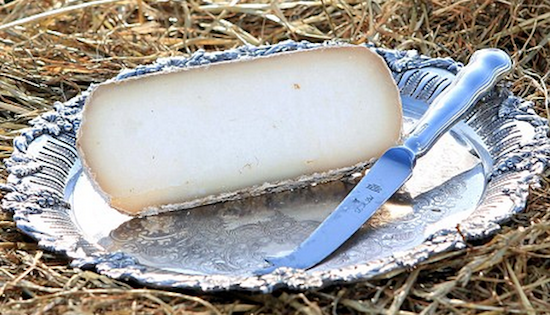 Nakazawa Food’s cows are not the only animals producing highly sought-after milk. The world’s most expensive cheese comes from Serbia and is made with donkey milk. The cheese is called Pule and the reason it is so expensive is because of how difficult it is to make. The donkeys responsible for the cheese must be milked by hand three times a day, producing 1 liter each time. It takes 25 liters to create one liter of Pule, making it an extremely tedious product to create! The cheese has been known to sell for over $600 per pound.

4. World’s most expensive (and bizarre) fruit

Enough talk about dairy products, because if you’re not already lactose intolerant those outrageous prices will surely make you sick to your stomach regardless. It seems though that the world of impressively priced non-dairy products can get equally outrageous, as can the process of production!

The world’s most expensive fruit is a pineapple coming from none other than Cornwall, England. Seem like a strange place to grow a tropical fruit? That’s because it is! The process of growing the world’s most expensive pineapple is extremely complicated. So what’s the pricy secret to these pineapples? They are reportedly developed under 30 tons of manure and are soaked in horse urine. It sounds gross, but they are apparently so delicious that they can sell for around $15,000.

5. Strawberry dessert with a pricy surprise 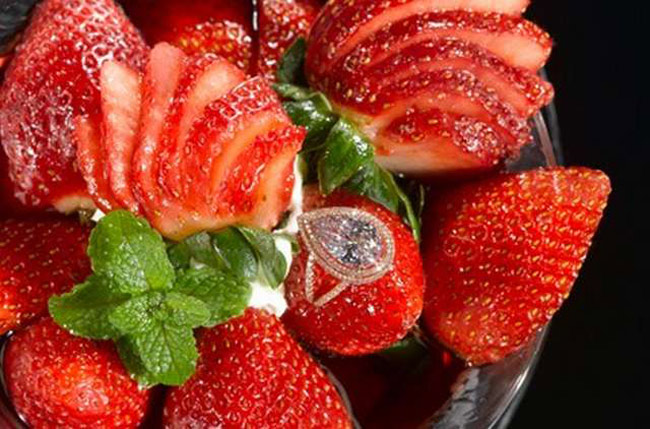 Arnaud’s in New Orleans offers a strawberry dessert on their menu that sells for an outrageous $3.95 million. While the strawberries themselves are surely tasty enough, the main cost of the dessert has to do with the fact that it is actually part of an engagement package offered by the restaurant. This after dinner treat comes with a side of 7.09 carat pink diamond ring.

So if you’re looking to kill two birds with one stone and get a classy and delicious meal plus an expensive engagement out of the way, this might just be the $3.95 million dessert for you!

Speaking of expensive and life-changing meals, the world’s most expensive restaurant will surely open your palate to an incomparable dining experience. The establishment is a Japanese restaurant called Masa and opened in 2004 in New York City.

So how much will a dining experience at the world’s most expensive restaurant cost you? The average price for dining at Masa is around $450. That being said, you could easily spend much more than a measly $450 in one sitting. For example, the most expensive wine on the menu, 1996 Chateau Lafite Rothschild, costs $3000 alone.

7. Japanese food will cost you a lot of money

Some of the most prized cows in the world, Wagyu cattle, are bred outside of Tokyo, Japan. A full Wagyu rib eye for a private party at the New York City restaurant Craftsteak, for example, can cost $2800. The meat will probably cost you a little bit less if you’re looking to buy Wagyu steak in Japan rather than abroad, but it’s still not going to be anywhere near affordable!

8. A burger that costs a bundle 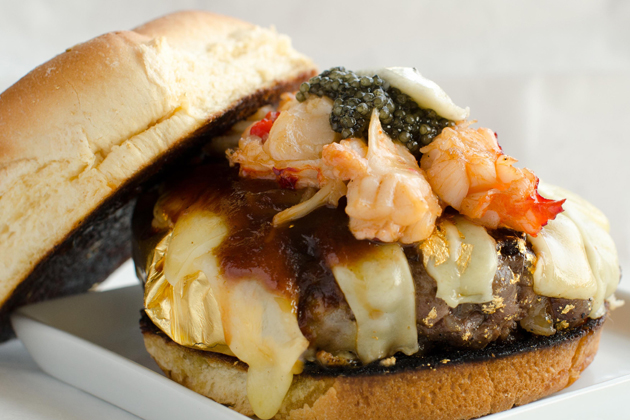 In addition to Kobe beef, this burger is smothered in caviar, lobster, truffles, Gruyere cheese, and a champagne steamed barbecue sauce that also includes none other than our favorite Kopi Luwak coffee!

You don’t have to buy the world’s most expensive burger to spend way too much on a burger though. You can just run down the road to your local Wendy’s (if you live in Japan at least). Japan’s Wendy’s menu features a Lobster Surf & Turf burger for a whopping $16, far more than the average fast food patty!

10. Washing down an outrageously expensive meal 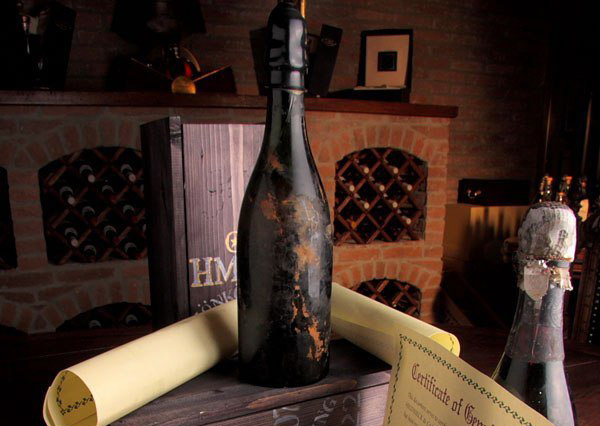 They say that good wine is aged, but the world’s most expensive wine isn’t actually that old (though probably still older than anything you can safely afford). It is a 1907 Heidsieck.

Though the Heidsieck is certainly not the oldest wine in the world, it has an amazing story. The wine was shipwrecked off of the coast of Finland and was not discovered again until 1997. There were 200 bottles that were able to be recovered. A bottle of this extremely rare and adventurous wine costs $275,000!

Whether you’re looking to spend entire paychecks on a morning cup of coffee of forgo buying a house for a bottle of wine, you will surely be able to find an extremely expensive meal to blow your fortune on!

What’s the most expensive meal you’ve ever eaten?

All Kabe beef is Wagyu beef, because Wagyu simply means Japanese cows, but not all Wagyu beef is Kobe beef.